Welcome to WHR RadioWhere You Decide!  We are pleased to announce superb actor and extremely gifted Mr. Peter Kelamis as our first in a series of special guest celebrity hosts where “You Decide“! A brand new human interest topical radio program (our newest endeavor) is a series known as the […] 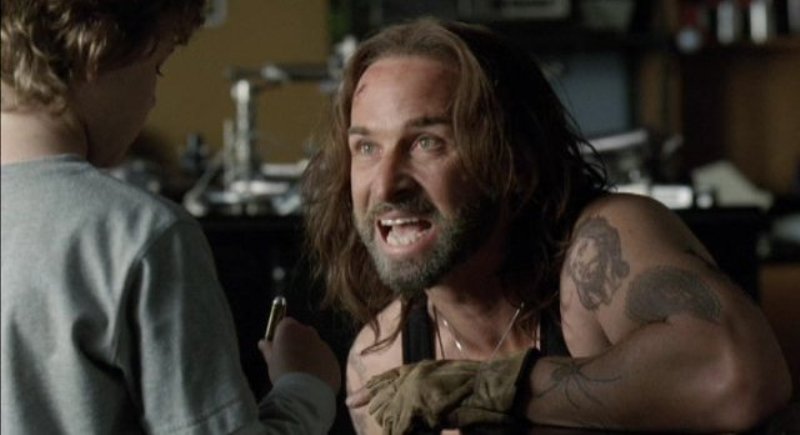 Hello Colin Cunningham fans! Falling Skies actor, Colin Cunningham very kindly consented to join two of the staff of WormholeRiders News Agency recently for an exclusive telephone interview from his Los Angeles home. Our exciting interview with Colin Cunningham occurred on September 15, 2011 and was a real insight into […] 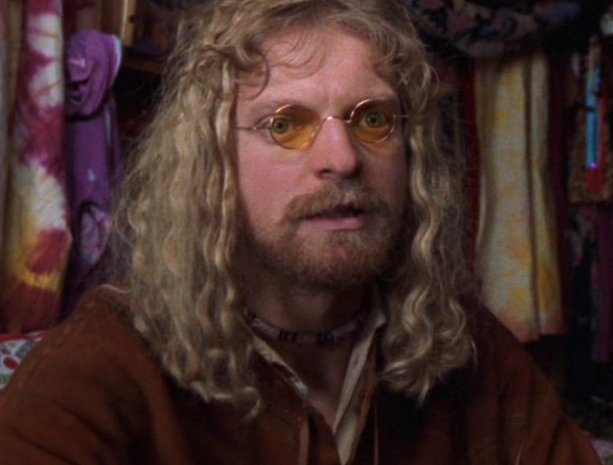 Hello Alex Zahara fans, We have a real treat for you in none other that a 90 minute interview with one of our favorite actors Mr. Alex Zahara! Often referred to as the science fiction actor “you never knew”, Alex is a Canadian actor who has appeared in many famous […]

What we call the beginning is often the end. And to make an end is to make a beginning. The end is where we start from. ~T. S. Eliot Hello again Stargate fans, Since the announcement of Stargate Universe’s cancellation some months ago, emotions have been running high. Well, maybe […] 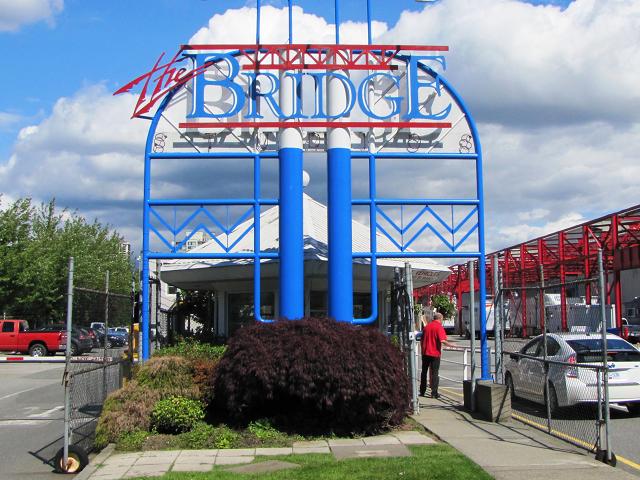 Hello Stargate Fans, A sad day for all of us is about to occur. This weekend at The Bridge Studios in Vancouver, British Columbia the Stargate may be dialing its last gate address and close for a final time, ending over 14 years of entertainment from the much loved franchise. […] 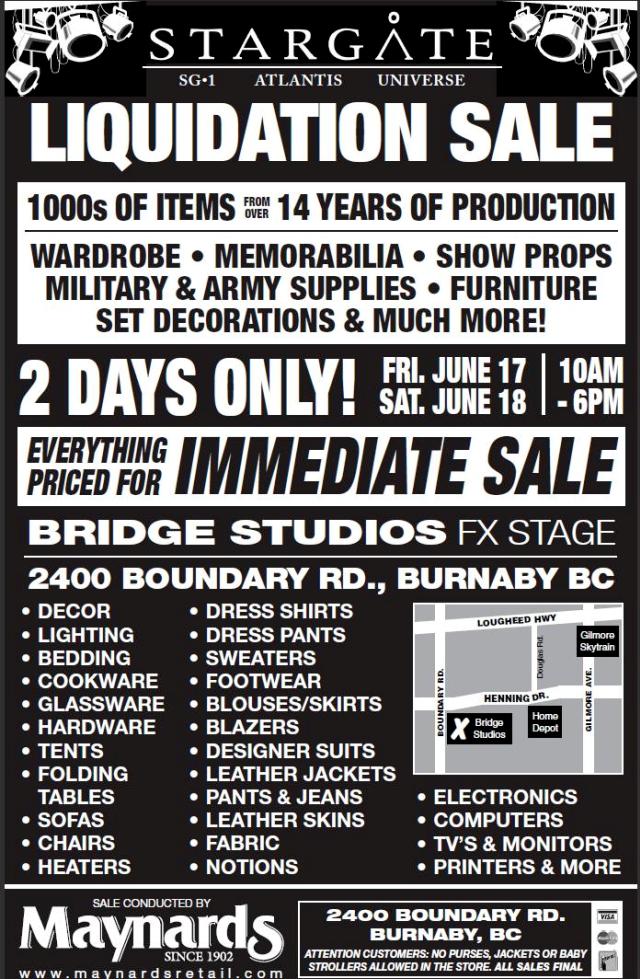 Hello Stargate Fans, It is with great sadness to bring you this news: After 15 episodic years, 3 series and 3 movies that WormholeRiders News Agency will be covering live at the Stargate liquidation by Maynards Auctioneers in which everything we all know about all three franchise series will be […]

Hello once again Stargate fans, The latest episodes of Stargate Universe were once again a delightful experience for the supporters of the current incarnations of Stargate by a large portion of the fandom in the United States and an overwhelming majority in Canada, Australia, the United Kingdom and Europe as […]

Hello Stargate Fans! I had the opportunity to attend Creation Entertainment’s official Vancouver Stargate Convention. I would like to thank the great people on the Creation Entertainment team for allowing me to provide coverage of the convention for WormholeRiders News Agency. On Sunday April 17, 2011 one of the masterminds […] 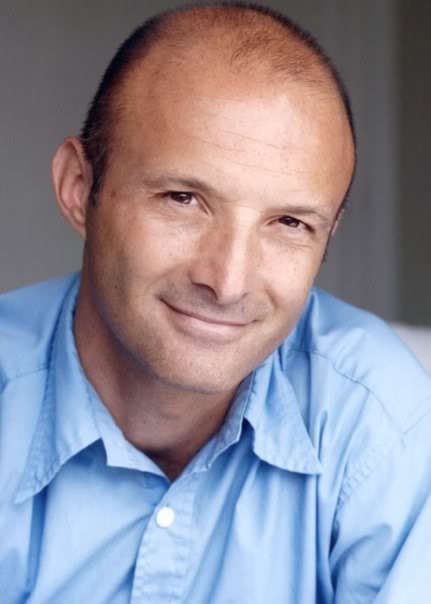 My Fellow Stargate Fans, I recently interviewed Frank Cassini, currently of the hit CTV show The Bridge, but who you may also recognize as Colonel Sean Grieves from Stargate SG-1. The Bridge is a Canadian show recently picked up by CBS to air several episodes this summer starting July 10 […]