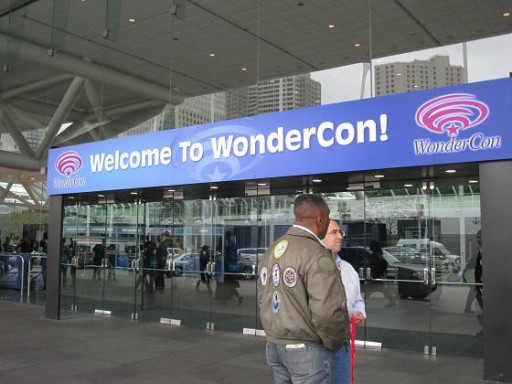 Wondering about WonderCon and want to know what is happening in San Francisco these days? Well here it is! Click the linked banner below to learn all about WonderCon being one of the largest conventions in the world featuring many studios like Disney Pictures, FOX, ABC, NBC, Warner Brothers, BBC America,  and many more!

Team WHR will have three senior reporters there for you at WonderCon. It will be an epic weekend!

As we proceed to the future with Fringe in our thoughts, Team WHR will return with more analysis of our favorite series including select science fiction book and television reviews.  Please feel free to share this article with your friends, co-workers and or family and leave your comments!

We look forward to you visiting our dedicated review and analysis web site here in the future. Thank you!

Sun Mar 28 , 2010
Hey SciFi and Comedy Fans! On April 24-25, 2010, the Comic & Entertainment Expo will be taking Calgary by storm – and WormholeRiders will be right there with it for YOU the fans. I, ValaBlack, will be covering the weekend-long event and quite frankly, I cannot wait! This year’s line-up […]