This is great news but is not really a surprise since our own informal feedback from the fans, including Twitter hash tag statistics confirmed that most fans of Stargate have come to embrace the return of Stargate

Universe in “Space” created by MGM and Bridge Studios and distributed in the United States on the SyFy cable distribution.

Included below is today’s Press release from NBC Universal SyFy for your edification and enjoyment.

Merlin
An imaginative new twist on a timeless legend, Merlin is set in the mythical city of Camelot, before history began. It’s a fantastical realm of legendary beasts and mysterious peoples, and a dangerous world where magic has been banned by the ruthless tyrant, Uther Pendragon.

Syfy is a media destination for imagination-based entertainment. With year round acclaimed original series, events, blockbuster movies, classic science fiction and fantasy programming, a dynamic Web site (www.Syfy.com), and a

portfolio of adjacent business (Syfy Ventures), Syfy is a passport to limitless possibilities. Originally launched in 1992 as SCI FI Channel, and currently in more than 96 million homes, Syfy is a network of NBC Universal, one of the world’s leading media and entertainment companies. (Syfy. Imagine greater.)

Tue Apr 6 , 2010
Hey Stargate Universe Fans, Episode 12 of Stargate: Universe “Divided” is certainly a lot more intense than “Space”.  The struggles for power among the crew was brought the tension to a new level with this fine episodic addition to the series! Well done MGM, SyFy and Bridge Studios! Sadly, there […] 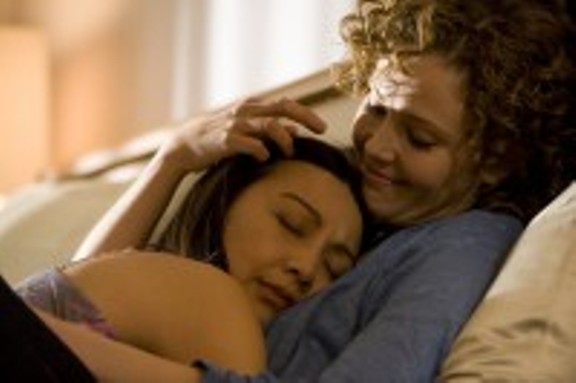