On April 24-25, 2010, the Comic & Entertainment Expo will be taking Calgary by storm – and WormholeRiders will be right there with it for YOU the fans. I, ValaBlack, will be covering the weekend-long event and quite frankly, I cannot wait!

Obviously I am particularly excited to be seeing Leonard Nimoy and Paul McGillion, but I’ll leave the rest up to you.

Although the final schedule of the events and panels has not yet been released, if any readers have a preference of who they would like me to

report on, I will do my best to provide news coverage for you.

Just let me know either in a comment or a tweet and if possible, I will go to their panels and report on them. 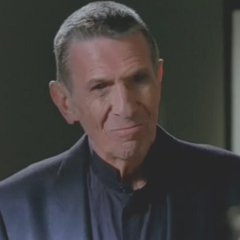 The Comic & Entertainment Expo is packed full of jam (as Vala [Claudia Black]would say) this year with big-named stars.

After all, who doesn’t know Leonard Nimoy?

I expect there will be large crowds this year – much more than previous years.

I’m glad to say, I’ll be among them. I hope you will all enjoy the convention and panel reports!

Sun Mar 28 , 2010
Hey there Chuck Fans! Sorry I’ve been gone for the past two weeks due to work deadlines.  Except the good news is that you get two for one with this recap of the past two episodes for you to enjoy! Chuck Vs. The Final Exam Flash forward: Chuck’s chasing down […] 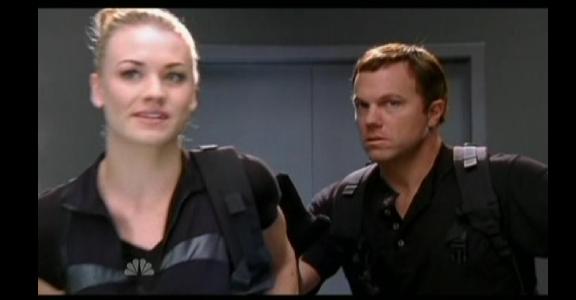