Welcome back to You Decide!

We are honored and pleased to announce our next special guest host, the marvelous Bruce Woloshyn, Special Effects Genius of many of our favorite shows, this Sunday February 17, 2013 at 5 PM Pacific time for an exciting and fun interview here on You Decide live radio! 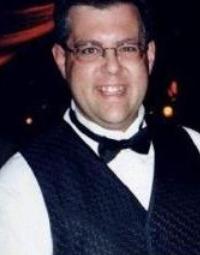 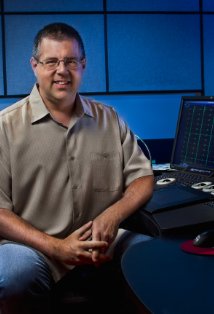 In 2012, Bruce Woloshyn was honoured as one of fifty top Northern Alberta Institute of Technology Alumni for the college’s 50th anniversary. The list of honourees includes individuals who have made a difference in their respective fields – including CEOs of multi-national corporations, world-renowned health researchers, entrepreneurs, community leaders, an Olympic medallist and more.

the Summit Entertainment features, Man On A Ledge and The Twilight Saga: Breaking Dawn – Part 1 & Part 2 and as a sequence supervisor for the 20th Century Fox release, Abraham Lincoln: Vampire Hunter. He is currently supervising visual effects for the band, Metallica’s, new 3-D movie.

Bruce has won five Primetime Emmy nominations for outstanding achievement in visual effects, two Visual Effects Society (VES) Award nominations, and eight Gemini Award nominations, winning in 2005 for best visual effects in a television series (Stargate Atlantis) at the Gemini and Leo Awards! Bruce is a voting member of the Academy of Television Arts & Sciences, the Visual Effects Society, and the Academy of Canadian Cinema & Television.

Among Bruce’s many interests are his Hawaiian shirts, and several charities, including: 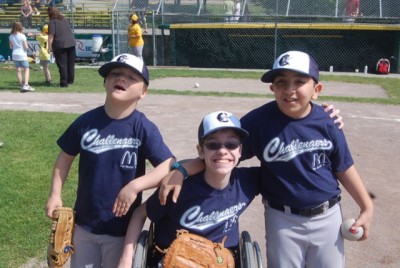 Challenger Baseball is a division of Baseball BC that provides an opportunity for children with cognitive or physical disabilities to enjoy the full benefits of participation in baseball at a level structured to their abilities. Baseball games are played in a fun, safe environment where no score is kept. Able-bodied “Buddies” are assigned (one on one, where possible) to each participant.

This upcoming 2013 season will mark Bruce’s third year coaching a Challenger League Baseball Team. This new season also sees Bruce taking on a larger role in the organization as a division assistance coordinator and overseeing the redevelopment of Challenger BC’s on-line presence.

JDRF’s research is committed to improving the lives of every person with T1D and to curing this disease. JDRF’s research goals are realized by the projects being supported in three basic areas: Cure, Treat, Prevent. In 2012 and 2013, Bruce captained teams in the JDRF Ride for Diabetes Research. He has committed to doing so again this year as he continues his support of the JDRF.

We look forward to you joining Bruce Woloshyn Sunday February 17, 2013 to discuss his outstanding career and his dedication to charity in an exclusive interview on You Decide live radio!

Wed Feb 20 , 2013
Welcome back to You Decide! We are honored and pleased to announce our next special guest host, the larger than life Star Trek Klingon, General and now Chancellor Martok, John Garman (J.G.) Hertzler, this Sunday February 24, 2013 at 5 PM Pacific time for an exciting and fun interview here […] 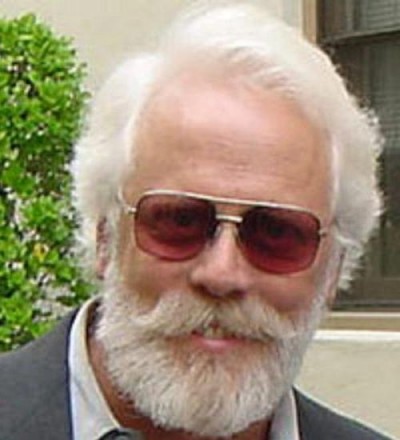