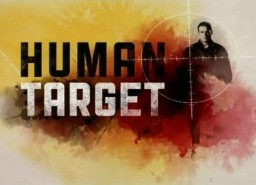 We continue our WonderCon 2011 coverage with an awesome set of interview with the executive producer and celebrities of Human Target. On Sunday April 03, 2011 with courtesy from Warner Brothers Entertainment Publicity, WHR was fortunate to be able to attend not only the Human Target panel, but the press room as well to bring you exclusive interviews!

Human Target is a series with San Francisco setting that is actually shot in Vancouver British Columbia. Introduced in 2010, the series went on to a second season in 2011 with the addition of new female main characters and new location background location shots of San Francisco to enhance the realism of the show.

Much loved by the fans, the series is broadcast on FOX networks produced by Warner Brothers and is written in part by executive producer Matthew Miller. WHR has high hopes that Human Target will be renewed by FOX Broadcasting and return the series to their line-up for a third season. WHR will have more about the Human Target panel moderated by the lovely Jenna Busch in our reports to be filed in the near future.

In the interim we are pleased to include the Human Target Team WonderCon interviews courtesy of Warner Brothers Entertainment for your enjoyment.

If you prefer, click the social media icons below to share this news article or as many of our readers and visitors often do, or visit me on Twitter by clicking the text links or images avatars in this news story and or we will  See You on The Other Side“! Thank you. 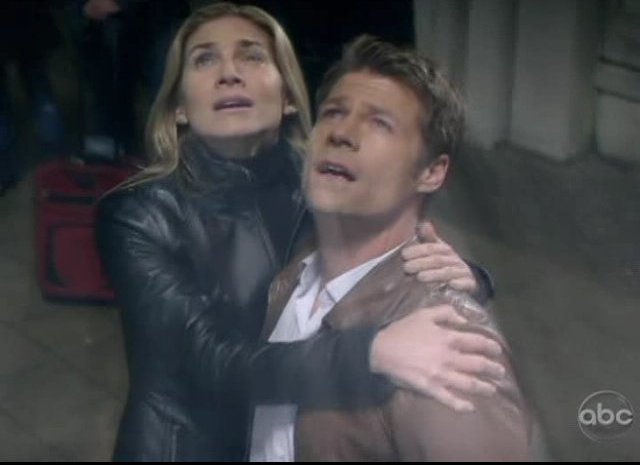