Poor Fringe ratings. For the second time in a month a devastating event pulled viewers away from the series. Initially pushed below 4 million viewers during the Egyptian crisis, the unprecedented catastrophe in Japan pushed season three episode “Os” viewing numbers lower dropping some 350,000 live viewers. However, the ratings raised to a 2.1 share and 4.8 when Plus 7 numbers are factored in!

Well lets be honest with ourselves people,

a FRINGE event including an earthquake, tsunami and nuclear meltdown is certainly more important than a television series. We here at WormholeRiders News Agency did our part donating money and encouraging others to donate to such worthy efforts as the RED CROSS.

As an offset is that sustained Fringe fan support efforts on Twitter in specific and around the Internet in general.

The natural disaster in Japan was a terrible circumstance that drained live viewers (with good cause). However, for several hours the very talented Australian actress Anna Torv who portrays Olivia Dunham trended on Twitter holding the sixth position for a very brief and staying in the top ten for several hours. 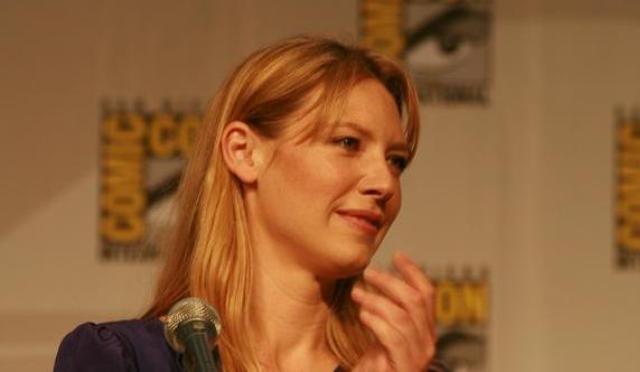 The tweet count moved somwhat higher for Fringe over the previous weeks with fans tweeting at typically high levels. The image is an accurate moment in time but is linked to a website that tracks Twitter statistics dynamically.

WormholeRiders News Agency has stated over and over that Fringe will be renewed. The recent demonstrations provide more than adequate edification for the show runners who successfully completed their brilliantly considered “Twitter” marketing experiment in previous weeks. The facts are clear, Fringe fans provided the proof to the FOX broadcast network when earlier this week the shows executives stated they “were positive about renewal“, a message we have waited some time to have confirmed.

Moreover, according to TV By The Numbers which uses the Nielsen ratings

to also determine DVR viewings, Fringe continues to be the top DVR’d television program averaging an increase between 48% to 53% increases week to week. We only wish that those fans would watch live a bit more often. Perhaps this week?

Fringe viewers should carefully count their blessings. Fringe continues to tally total viewers well below another series we follow, V Series. V Series held steady at approximately 5.2 million viewers for their season two finale March 15, 2011. However V Series is listed as likely to be canceled while Fringe is now listed as more than likely to be renewed. I suggest supporting Fringe by watching LIVE and make sure to continue Tweet until your fingers bleed from banging the keyboard for the remainder of season three.

Fringe returns this Friday, March 18, 2011 with “Stowaway” with William Bell INSIDE Olivia on FOX 9 PM EST/PST! ZOMG! We include the promotional trailer below for your pleasure.

Sat Mar 19 , 2011
Heyla, The Event Fans, Welcome to my review of season one, episode thirteen “Turnabout”. This was an excellent episode that brought back an old familiar friend, and introduced a new villain, of sorts. We received a few more answers, and were left with a lot of new questions. 1. President […] 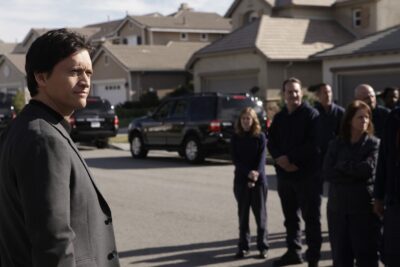