WormholeRiders would like to congratulate all the Gemini Award nominees of Stargate Universe.

Best Performance by an Actor in a Continuing Leading Dramatic Role (Robert Carlyle for “Human”; Louis Ferreira for “Justice”)

Best Direction in a Dramatic Series (Andy Mikita, for Part 1 of Air).

*The winners were announced at a separate celebration on November 3, 2010. While Stargate Universe did not win in any of these categories, we know all of these people are winners in our hearts for the love and effort they put into their work every day, and for the long hours they take away from their families, to bring us fans 42-44 minutes of a superior quality science fiction show.

The cast, along with Brad Wright, John G. Lenic, and Andy Mikita, was in the studio of CTA Canada A.M. The entire interview can be seen here: 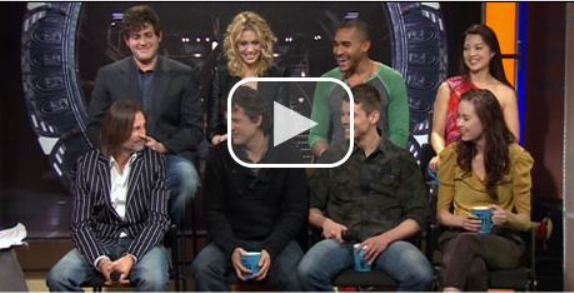 WormholeRiders News Agency send our best wishes to the cast for Saturday evening, November 13, 2010 as they find out if Team Young or Team Rush wins (for now), if Andy Mikita’s brilliant directorial work on Air 1 is recognized, and if SGU can capture best dramatic series. There is stiff competition; but it is their Destiny.

And the Winner is Robert Carlyle of Stargate Universe!!!

Sat Nov 13 , 2010
To all Stargate fans, I have the most awesome news from Newfoundland Canada to fill you all in on. I watched the most anticipated show in Canada- The 25th Gemini Awards, I am so pleased and excited to inform you that our very own Mr. Robert Carlyle has won the […] 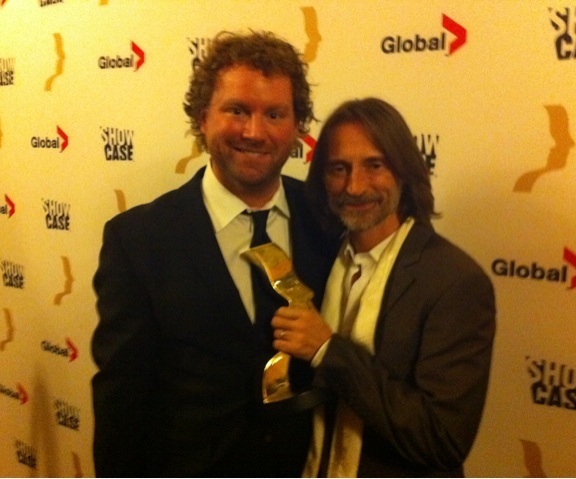