WR_Systems posting for Kassandra aka MackenziesMomma on Twitter who is a bit busy right now covering the fantastic event described below!! The Stargate auction is well underway, people are having a great time and a huge surprise has been announced: An all expenses paid trip to Vancouver by Propworx and MGM Studios! 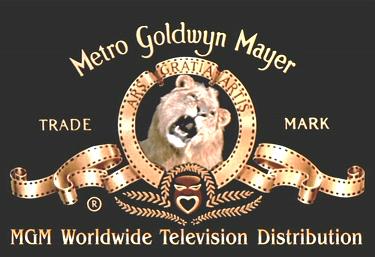 As part of the MGM Studios / Propworx Official Stargate Prop and Costume Auction, MGM has announced they will auction a trip for two, including airfare from any North American location, 2 nights at the exclusive Shangri-La Hotel in Vancouver, an exciting day on the set of Stargate Universe and meal with cast & crew.

Proceeds from this item will go to the BC Children’s Hospital Foundation (see information below).

The trip will be auctioned off as part of the ongoing MGM/Propworx Stargate Prop and Costume Auction, currently being held at the Experience Music Project|Science Fiction Museum in Seattle.

Make sure to sign up to bid on this fantastic item and make your bids as high as you can reasonably afford because we ask that you remember that the proceeds will go to support the BC Children’s Hospital Foundation and that neither MGM Studios or Propworx is making a dime off of this auction lot. In fact MGM is paying for the trip so please bid generously and help support the children!

As always we thank you for for stopping by WormholeRiders News Agency! Please feel free to leave a spam free comment (or expect it to never see the light of day!). Or you may as many of our visitor do stop by and tweet with the WHR Team on Twitter.

Online Bidding: through www.liveauctioneers.com or go to http://stargateartifacts.com/live-auction

Admission to the auction is FREE!

For further information regarding the auction, please go to www.propworx.com

Sat Sep 25 , 2010
Hi Science Fiction fans, Something special from the past is coming back in a new digital format and our friends at NDB Media are going to bring it to you LIVE! Perhaps some of you have been alive long enough to recall the ground breaking television episodic series Space 1999 […]