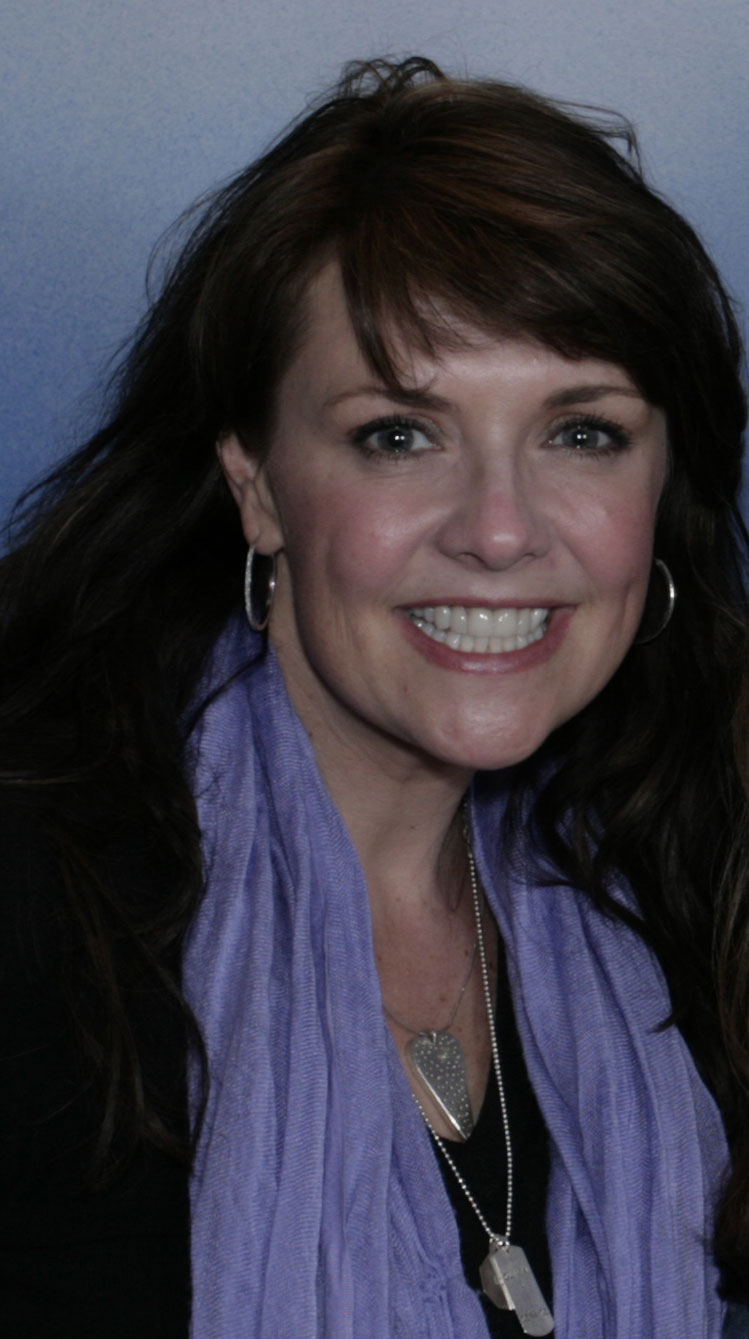 Three out of four of the original SG-1 team cast members have now been confirmed as guest stars on Stargate Universe!

Christopher Judge is now the only original SG-1 team cast member not confirmed as a guest star on SGU. Hopefully this will change. Wouldn’t it be wonderful to see the whole team back again?

It is not yet known in what episode Amanda will return to her role as Samantha Carter, but since SGU should be in it’s sixth or seventh week of production now, and assuming that they are filming at a rate of one episode per week as they did with both SG-1 and Atlantis, it seems safe to guess that Sam will not put in her appearance until after the sixth or seventh episode.

4 thoughts on “Sam Returns in SGU”