Over the past two weeks Syfy laid the foundations with parts one and two “There Goes the Neighborhood,” the pilot episodes for Syfy’s new series, Being Human. This week the tale of three apparently immortal creatures continues with “Some Thing to Watch Over Me”.

The following is an analysis of various aspects of Being Human, episode three “Some Thing to Watch Over Me” rather than a recap. However, spoilers will be discussed as we delve into the single effect of this episode dovetailing the two part pilot. If you do not like spoilers or have have not seen this episode preferring to watch it without spoilers, please stop reading now and please click the images and link to go to Syfy where you can view the full episode online if you reside in the United States.

Before beginning, we would like to compliment the creators including original music by F.M. Lesieur for his haunting score, series editing by Simon Webb and the entire creative production team of Adam Kane, Anna Fricke, Cari Davine, Chris Dingess, Jeremy Carver and Nancy Won (to name but a few) for their delightful adaptation of the original United Kingdom Being Human series as seen on the BBC television network.

We would suggest that you may desire to click the next links read the analysis of the pilot part one and part two review by our Being Human series Team Leader and editor OffWorldTravelr (Ginger).

This week the opening sequence narration using a voice-over track is replaced with vignette sequences of what has occurred in the two part pilot as the series main characters discussed their transformations into a ghost (Sally – Meaghan Rath), vampire (Aidan – Sam Witwer), and werewolf (Josh – Sam Huntington). We we last observed our trio of erstwhile heroes as they were contemplating their fate on the front steps of their apartment building. 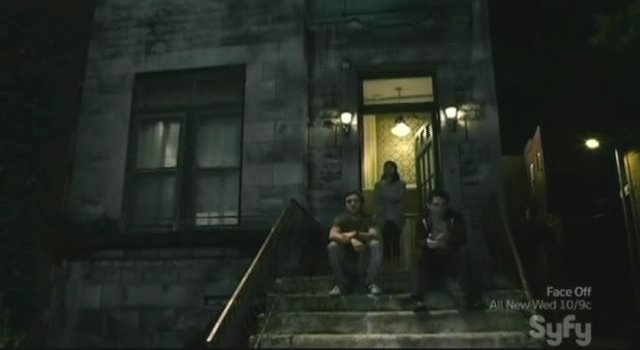 The series fourth main starring character is police insider Bishop portrayed by Mark Pellegrino whose intent is to subvert Aidan’s and his friends attempts to become more human and integrate into our society. As I analyze the Bishop character I do not simply see the leader of a ruthless gang of vampires. The character thrust is more akin to the corruption we have often observed in our society when power hungry individuals seek the protection offered by being part of the establishment. Pellegrino does a rather nice job exuding this corruption to the viewing audience.

The episode begins with Aidan walking down the street thinking of the consequences of living forever. He has flashbacks from an earlier era of himself seeing a reflection in the window and contemplates the often mind boggling aspect of being a vampire and living forever. 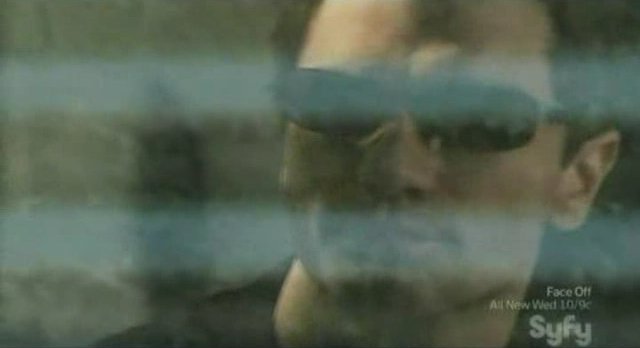 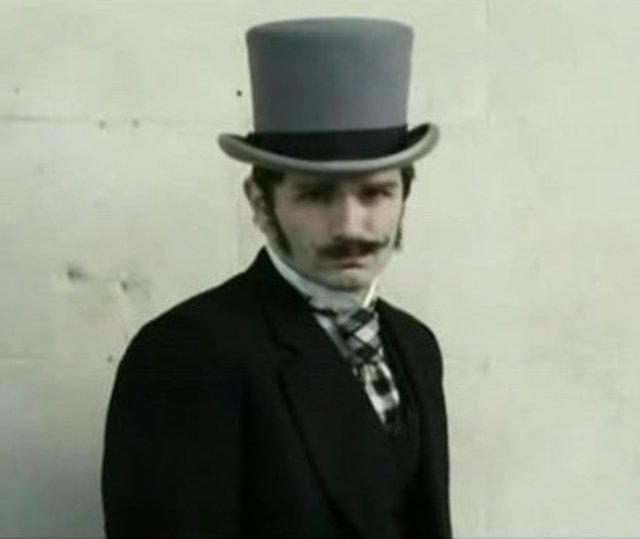 We segue to Josh (Sam Huntington) laying on his bed also thinking about the vastness of time as a virtual immortal and how they are going to possible live like “human beings”. “Some Thing to Watch Over Me” is the foundation of this quest of memories that span beyond a human lifetime now that life in the “Neighborhood”has been established. 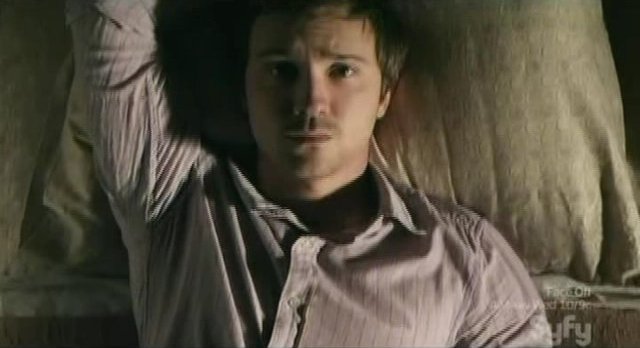 We them move to a sequence of Sally (Meaghan Rath) at the the house as she fondly strokes a wood carved heart representing her beloved Danny (Gianpaulo Venuta). Sally  Sally reaches out to touch the carved heart, obviously emotionally shaken that she has been taken from the man whom she loves. Sally is obviously wondering how she will ever move on in her existence after life as a mortal. 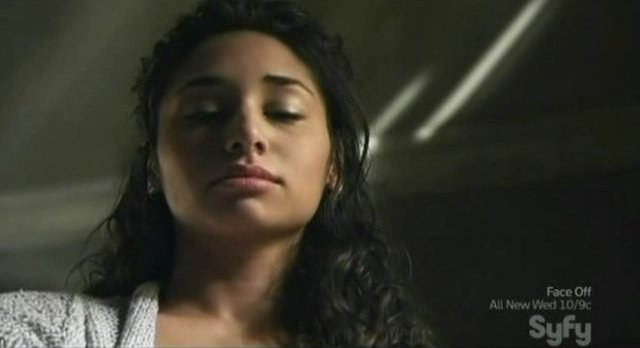 Next we observe Aidan (Sam Witwer) continuing to flashback as the narration states “it is impossible to live forever perfectly”. Several nightmarish flashbacks haunt Aidan as he thinks about his fate. 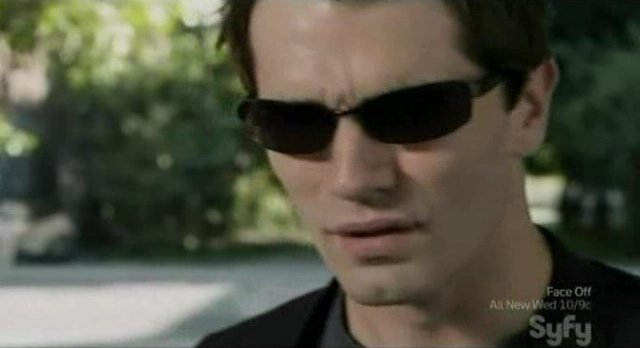 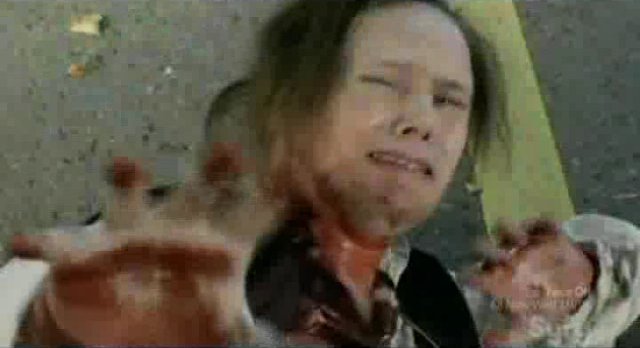 The next memorable sequence is the gathering of the neighborhood at the trio’s apartment establishing a “neighborhood watch” program. The irony of a watch for the criminals responsible for unsolved activities is savored by this reviewer. Josh arrives home from grocery shopping and is completely shocked by this development. Aidan takes the bags of groceries and moves to the kitchen while trying to calm him down explaining it is perfect cover for their “lives”. Josh asks if he is insane?! 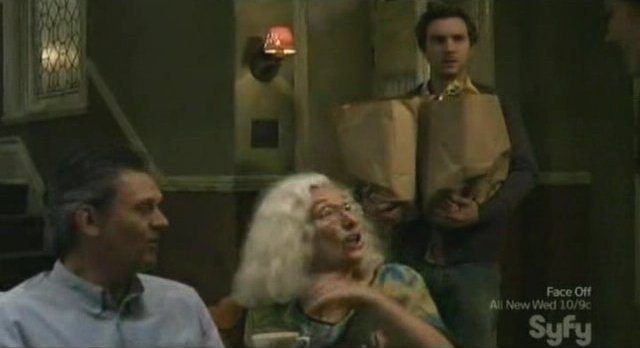 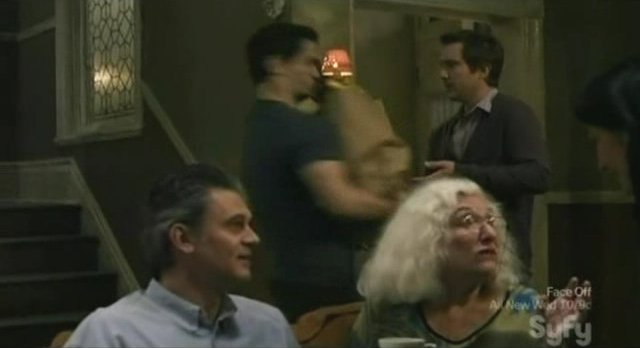 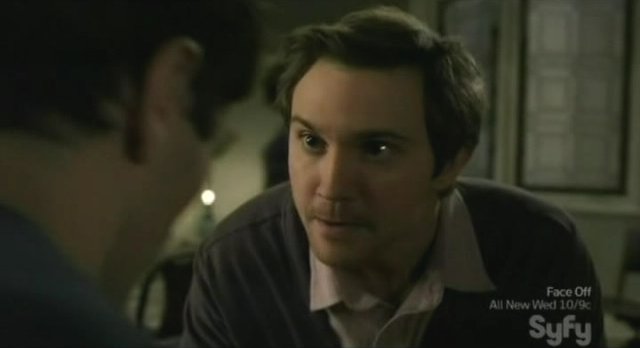 Throughout “Some Thing to Watch Over Me” we observe the principle characters struggling with their fate trying to become more “human like” in their attempts to blend into our modern day society society. It is this factor which becomes the basic single effect of the series mixed with lighter moments to offset the darker realities of their lives such as Sally’s mourning for her loss of her ability to be with her beloved Danny. 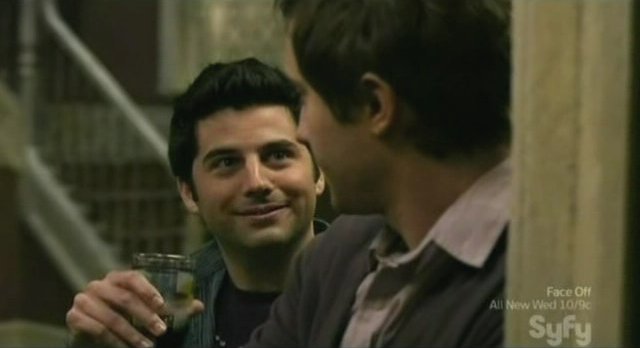 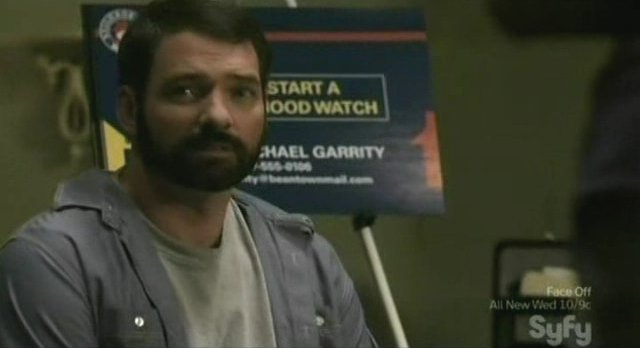 One of these lighter moments is a guess who is coming to dinner type sequence as Josh and Aidan realize that Sally needs companionship to overcome the loss she feels for Danny whom she waits to see at the neighborhood watch. Low and behold a bit later we are introduced to a second comic relief character Tony the Axel Rose rocker whom Aidan and Josh introduce to Sally as her “ghostly” companion. 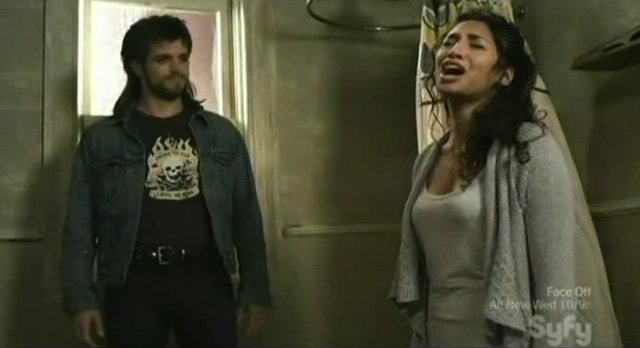 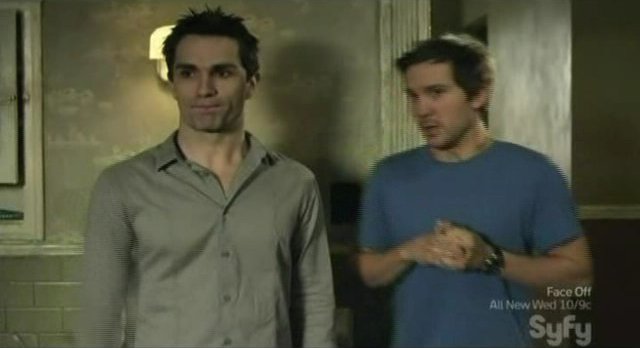 Naturally in “Some Thing to Watch Over Me”, while seeking to trying to be human Bishop confronts Aidan once again. This struggle is certain to continue as Bishop attempts to sway Aidan to return to his vampire root with the clan. This is certain to be a central singe effect focus of the plot line gluing together each episode in the series. I for one do not like Bishop for what he represents, by which I mean that the characterization of evil hiding in the establishment is perfectly executed. 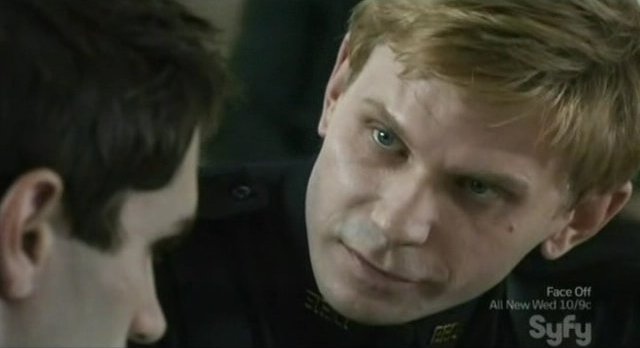 Of the main series characters Sally is my favorite for her quirky and humorous moments. Perhaps it is because she has a great talent to generate a wide variety of facial expressions in her interactions with Josh and Aidan. Her lighthearted happy go lucky moments (notwithstanding her loss of Danny) are a joy to behold. One of the question I have is how will Sally become interwoven in the trio’s quest to Being Human? Having never seen the original BBC version, this series is a treat for me to watch the adventures unfold! 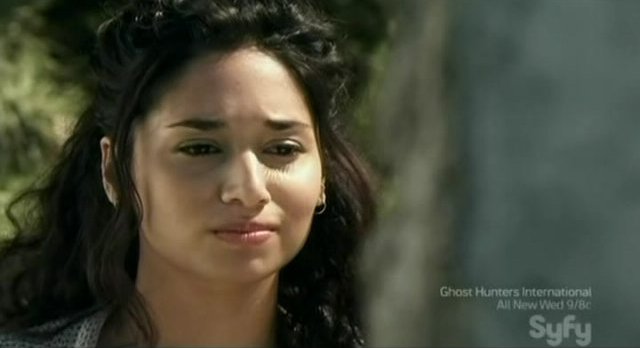 Being Human returns Monday evening February 07, 2011 at 9 PM EST / PST on Syfy with “Wouldn’t It Be Nice (If We Were Human). I for be will be tuning in to revel in the ongoing adventures of our three protagonists as they seek to Be Human!

Mon Feb 7 , 2011
Hello Fringe and V Series fans! Well our detailed analysis of Fringe episodes “Concentrate and Ask Again” is complete and we found the Fringies frankly freaking out on Fringe Friday February 04, 2011 as many did not seem to have understanding why the series did not do as well as […]