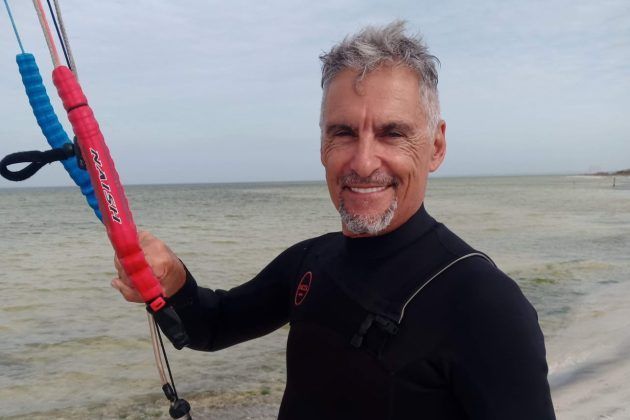 It is with great sadness that I write about my dear friend, Cliff Simon.

When I first met Cliff Simon in 2008, he struck me as the kind of man who would grab life by the fistful! When an opportunity presented itself, he took advantage of it, eagerly following in whatever direction it took him. Although he seemed open to many things, I never expected that one of them would be me and my ideas.

So, when he agreed to work with me on the creation of two audio C.D.s, I was quite surprised. I was a nobody with a vision. He was interested in my ideas and made himself available whenever I needed him to be there.

Cliff found time to talk with as many of his fans as he could. I would watch him work. He never seemed to get tired, interacting with people from all over the world. There were times when a fan would approach him with apprehension, thinking he was like his Ba’al character in the MGM Studios famous franchise, Stargate SG1. Cliff would be patient with that person and encourage them.

Nobody was unhappy when Cliff was in the room!

Cliff loved animals. He usually had a dog as a pet and would often volunteer for rescue organizations that would find homes for the various “Bully Dog Breeds” in the Los Angeles area. He spoke of how Karma Rescue, his favorite charity, would enter dangerous areas of Los Angeles to save dogs from fighting rings. Cliff looked for the organization that would have the greatest difficulty finding homes for their dogs, and he gave them his voice. That’s just who Cliff Simon was.

Cliff Simon was also a bit of an adrenaline junky. He loved to test his limits to see how much he could do.

It was as if he was born in the ocean. Cliff took to the water with more enthusiasm than anyone I have ever known. Surfing, swimming, boating, were all his passions based on his young life as a competitive athlete since he was trained and qualified as a swimmer for 1984 Olympic’s for the British International team.

A highlight of his life while kite-surfing was when he accidentally flew over a whale. Cliff told me afterwards that he was just at the right height where he could reach down and slide his hand over the animal’s back as it rose over the surface of the water before the whale then headed back down into the deep!

It was a shock to me and many of his friends, as well as his many fans when we learned that he had been killed in a kite-surfing accident at Topanga Beach, California on Tuesday, March 9th.

I spoke with Cliff for the last time on Monday, March the 8th. We were working on the early stages of another project to share his Stargate Ba’al memories with his fans.

Cliff, I, along with Kenn of TeamWHR had just completed retweeting a number of tweets that night before the terrible accident that took Cliff’s life the very next day (click here to listen to the remastered version of Oh My Ba’al).

That evening, on March 08, 2021, I had asked Cliff to create a brand new “shout-out” video for WormholeRiders News Agency. Cliff, as always, was happy to comply and let us know what was going on in his life.

Sadly, this is probably the very last recording that Cliff Simon has ever done or will ever do on Earth.

Rest in Peace, Cliff. We grieve with your loving wife Colette and the rest of your family.

Where ever you are Cliff, enjoy your next adventure As The Wormhole Turns! 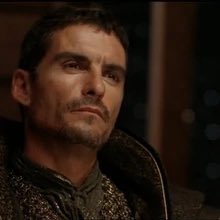 6 thoughts on “Cliff Simon, The Loss of Ba’al a Stargate Legend Ascends As The Wormhole Turns!”

Debris Review - You Are Not Alone and Neither Are They!

Sun Mar 14 , 2021
Hello, my fellow Debris fans, I hope you enjoyed this latest episode as much as I did. With just two episodes aired already we can clearly see the influence and parallels between that other sci-fi show that J.H. Wyman was involved in that goes by the name of Fringe. Certain […] 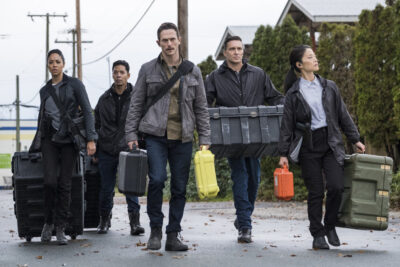