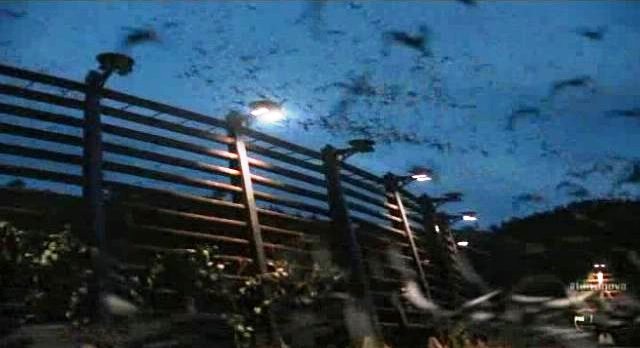 Welcome back Terra Nova fans! This week’s episode “Instinct” was filled with big prehistoric flying reptiles called pterosaurs , and it proved again that it is one of the top science fiction shows that we science fiction fans have seen in a while. Jim Shannon (Jason O’Mara) and Commander Nathaniel […]

Welcome back Fringe fans! for us. This week’s episode “One Night in October” was a peek into what season four of Fringe has in store The writers are going to not only bring the two universes together to save them both, but they are going to bring the two together […]

Hello Stargate Universe fans! This past week’s episode of Stargate Universe “Alliances” was excellently directed by Mr. Peter DeLuise. “Alliances” literally kept me on the edge of my seat. We had two special guest stars in this episode. Kathleen Quinlan portrays Senator Michaels who is head of the I.O.A. Off […] 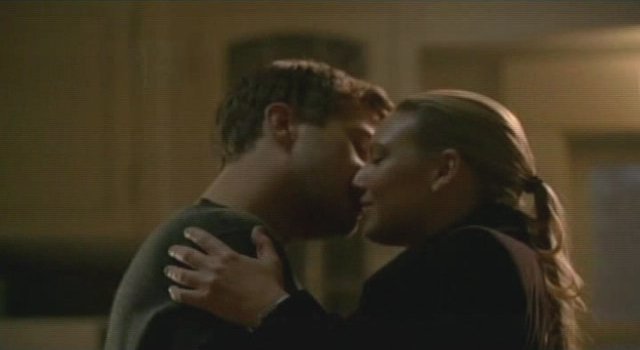 Hello Fringe fans! We had a short break from Fringe and thankfully it is back. This week’s episode “Os” was a strong episode with a few surprise guest appearances. “Os” told the story of a father, played by Alan Ruck, who was willing to risk the lives of others so […] 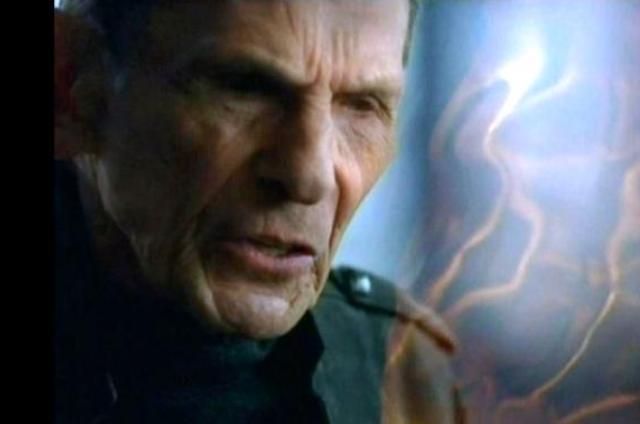 Hello Fringe fans! The mid-season episode “Firefly” was spectacular.  Fringe has a new home on Friday nights.  This has some fans worried, but it is a misnomer that Friday night is the graveyard of all television shows as we discuss below once again. Wormholeriders News Agency published an excellent story […] 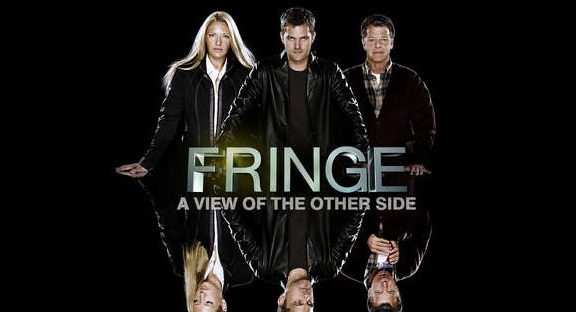 Hello science fiction fans and “Fringe” fans! Season 3 of “Fringe” has depicted the series characters in two slightly different universes.  In this analysis I will address what a parallel universe is, how do the characters get to this alternate reality, and the differences in the two worlds within the […] 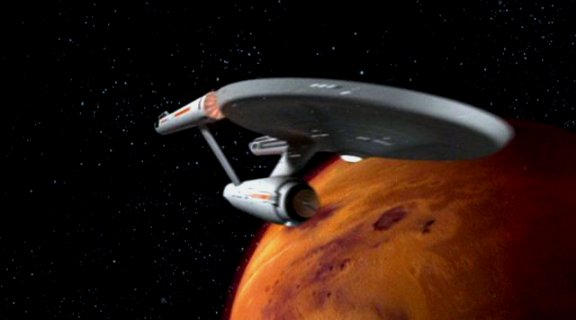 In the next chapter of “Through the Wormhole”  Morgan Freeman asked the ultimate question, “how did we get here?”   “Did the first earthlings rise from a chemical soup bubbling in a primordial pond, or did the seeds of life crash down from outer space?”    The accepted theory for years has […]

Hello science and science fiction fans!  We went on another wild ride “Through the Wormhole” with Morgan Freeman on Wednesday night. I have had company so I am a few episodes behind, but I will catch up! The episode “The Riddle of Black Holes” was a theoretical ride into the […]