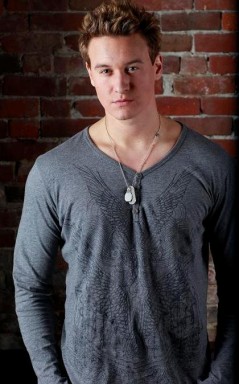 Boy do I have a treat for you. I would like to introduce you to a new and talented actor.  He has been in episodes of two of my favorite series, Sanctuary and Stargate Universe.

I first came across this young gentleman while tweeting.  And after a short time of tweeting back and forth, I come to find out that he has never done an interview of any sort – EVER!!  Who is this person you may ask?  Well his name is Mr. Brian McCaig! Brian discusses many great experiences including his time with James Bamford, Lou Diamond Phillips and acting friend mentor Gina Holden too!

Well with this being his very first one, he done an awesome job.  I think I was more nervous then he was.  Mainly because if you look him up on Google, there is not much out there on him.

Even his biography IMDb site has very little information,  so as a clean slate if you will, I thought you would like to learn more about .  A sure way to find out who this young man was and what his likes and dislikes are. 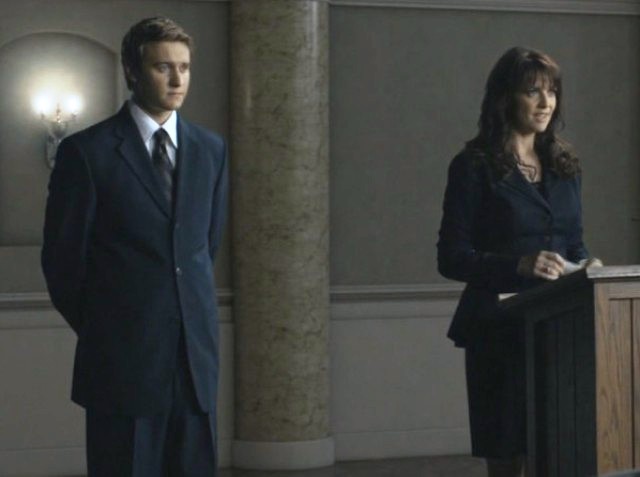 During our nearly one (1) hour chat with Brian McCaig, I arranged, with the help of Kenn of course of WormholeRiders News Agency and another team member, reporter ArcticGoddess1 we talked about number of subjects including his time in Stargate Universe during the 2011 episode “Alliances” where he appeared with MingNa and Lou Diamond Phillips. 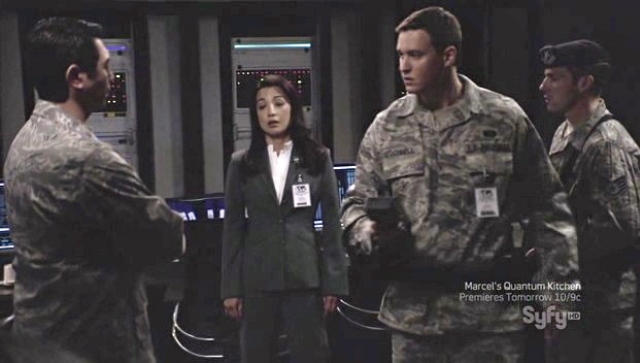 Thanks to the generous and gracious Brian McCaig, we were able to discuss a wide variety of subjects and get a of information about his growing career. One of the things Brian enjoys is the devotion from his fans and the people who have supported him which he made sure to mention in the interview including; Gina Holden, PunksterNubbin, SheppardsHoney, LuvSheppy, Louise3Anne, Zomby6, LisaWest99, 65Rachelle, ShinyBabyB, PatrickGreen29, KLovesTheatre, GDH7, JoeClubKid, Hardeshell, AliasVaughn, and  JKMalvin!

We discussed his role on Sanctuary, as well as how he got his guest role on Stargate Universe.  We learned a bit about Brian’s personal side of life things including his birthday, his favorite things as well as if he is single or not.  I will leave that one for you ladies to actually hear from him! 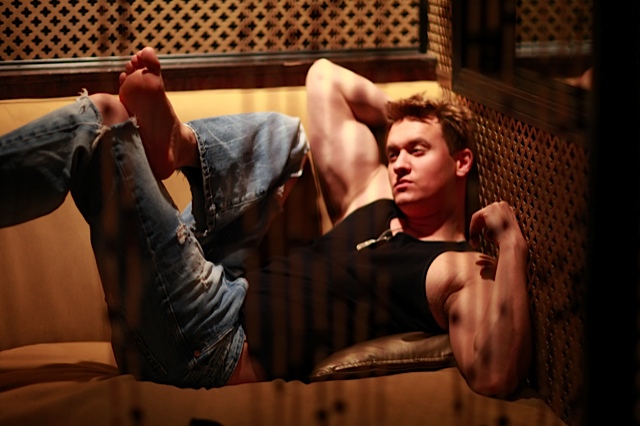 We chatted as to how he chose Twitter to get his name out there as opposed to Facebook or MySpace.  There was even a question I HAD to ask for all the women out there.  And if you follow me on Twitter, you all know where I am going with this.  But again, I will leave that question and answer to the audio interview you are about to listen too.

I hope you enjoy our interview with Brian McCaig as much as I loved doing it.  And now without any further delay, may I present to you, Mr. Brian McCaig. 🙂

Thanks for dropping by WormholeRiders News Agency for Mr. McCaig’s interview.

Please feel free to leave a comment below, click on the various buttons below to share this article around the Internet, or you can nab me on twitter by clicking on my avatar. Hope you liked the interview as much as I enjoyed helping to conduct it.

Wed Aug 31 , 2011
Welcome back Falling Skies fans! On July 22, 2011 during the festivities at Comic-Con 2011 we had the pleasure and privilege to interview the beautiful and talented Ms. Sarah Sanguin Carter of Falling Skies courtesy of TNT and Dreamworks Studios. For those unfamiliar with Falling Skies (we do not know […] 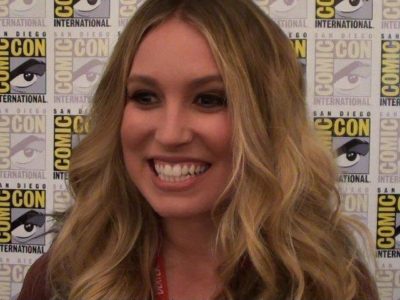