One of the most anticipated new science fiction programs in recent history premieres beginning on Sunday June 19, 2011 at 9 PM on TNT

The new series is named Falling Skies and we have not only heard great excitement about the series on the TNT web site, on Facebook, Twitter and fan based web sites across the Internet, but a real “buzz” about this new venture into science fiction drama by TNT (Turner Network Television), we have witnessed it for ourselves to share with you!

That excitement about Steven Speilberg’s science fiction drama by Dreamworks Television Studios , co-produced by Mark Verheiden, Greg Beeman, executive produced by Justin Falvey, Darryl Frank, and Graham Yost has been brewing everywhere including here at WHR as well ever since we formed a team of reporters to follow and support the series back in late 2010. The WHR team lead by RedOne68 (Sandra) made a decision to pick up the series in January 2011. 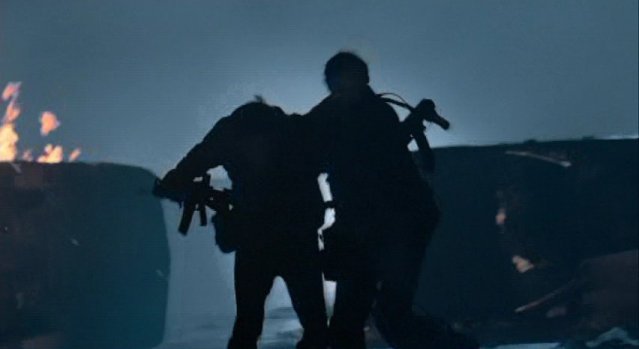 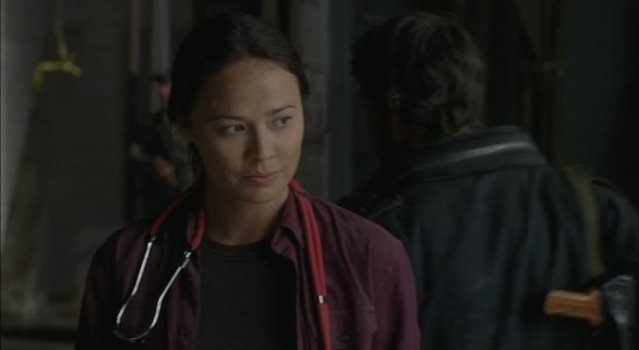 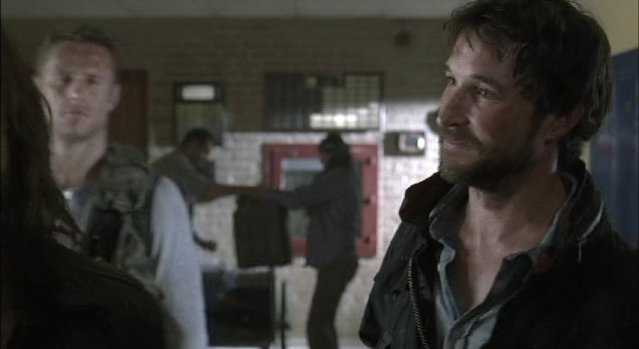 The excellent Falling Skies cinematographer is Christopher Faloona with special effects by Mike Murawsky and John LaForet. The fantastic and hauntingly spellbinding music scores were created by Noah Sorota.

As described by the creators, Falling Skies is about “the chaotic aftermath of an alien attack has left most of the world completely incapacitated. In the six months since the initial invasion, the few survivors have banded together outside major cities to begin the difficult task of fighting back. Each day is a test of survival as citizen soldiers work to protect the people in their care while also engaging in an insurgency campaign against the occupying alien force, whose nature and purpose remains a mystery” 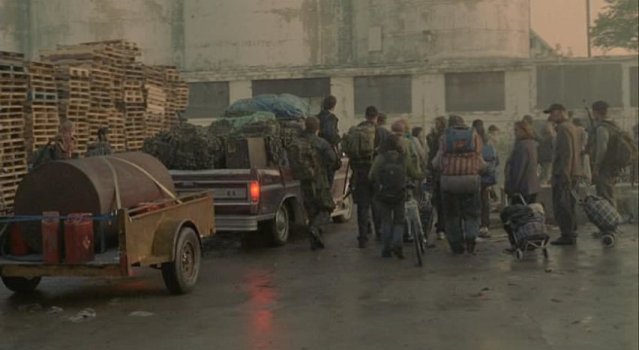 In our opinion the series pilot takes a new direction in a tale about alien invasions. Falling Skies is not focused entirely on alien ships and their superior technology, but is instead blended artfully into the story arc. Although viewers will observe that their technology is superior as a result of the successful campaign that conquered the citizens of the Earth, the story focus is on the everyday human struggle to survive after the veneer of our civilization is stripped away. The two hour pilot of Falling Skies leaves a lasting impression about the hearty band of survivors in their search through the remnants of what remains available to them for their very existence!

Without spoiling the plot line other than already released promotional trailers included below, in the two hour pilot episode we will observe the emotions of the younger survivors describing what they witnessed to Anne Glass (Moon Bloodgood). The youngsters tell the tale that the governments of Earth decided not to repel the attack with nuclear weapons to defend the planet. And here is where the nightmarish downfall of humankind begins.

In the promotional trailers above we also learn that the invaders come in ships that were really “big” as the children commented, and in two types; the biologic multi-legged “skitters” and their biped “mechs” who do their bidding as far as destroying the human resistance is concerned.

We also witness scenes of the freedom fighters including those lead by Tom Mason (Noah Wyle), veteran actor (and a real life military leader) Dale Dye as Porter and a delightfully evil Colin Cunningham as John Pope! 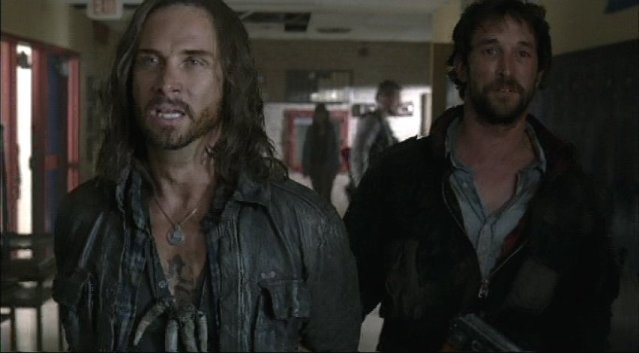 The sequences revealed in the extended promotional trailer then segue to the adults who share their plan to cause so much trouble the invading army leaves leaning on past human history from lessons learned as the guiding principle. The question will certainly become, will lessons humankind has learned from its existence have relevance? Can mankind with all of our technology diminished and only remnants remaining be enough to counter the alien invasion? And just who or what are the “skeeters”? Where did they come from and why did they choose the Earth to conquer? 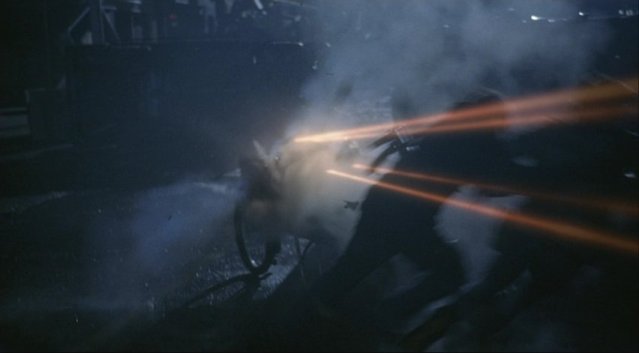 Thanks to TNT and Dreamworks, we have been granted the courtesy of obtaining the initial seven episodes for pre review. I can speak for the entire team here at WormholeRiders when I say that Falling Skies pleasantly surprised me not only with the story and its beginning some six months after the fall of human civilization, but with the attention to detail that makes the series so enjoyable! 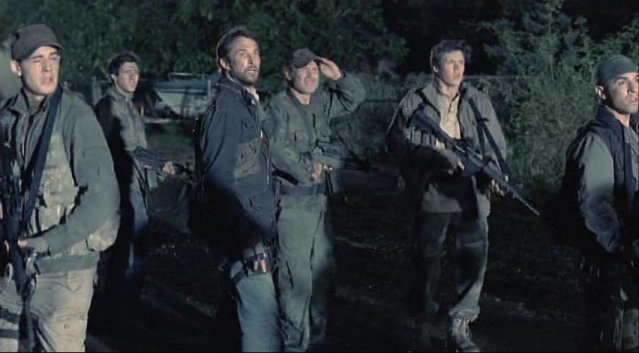 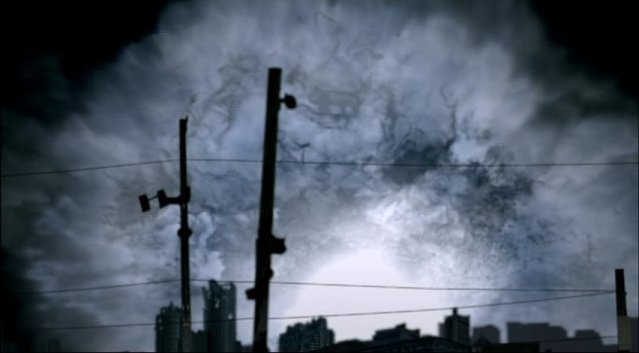 Now as to what to people who love science fiction television and movies will experience: First the special effects by the creators is exquisite, blended in where needed but not overpowering the drama. And that is what Falling Skies is really all about! It is a human drama family program sure to be enjoyed by everyone.

Some may ask yet additional questions such as is Falling Skies yet another “space opera”? The answer in the episodes we have previewed is a definite no. Others may ask will the display of alien technology over power the human drama? The answer is also a clear no with much of the substance devoted to the human condition in its quest for staying free and on guard. 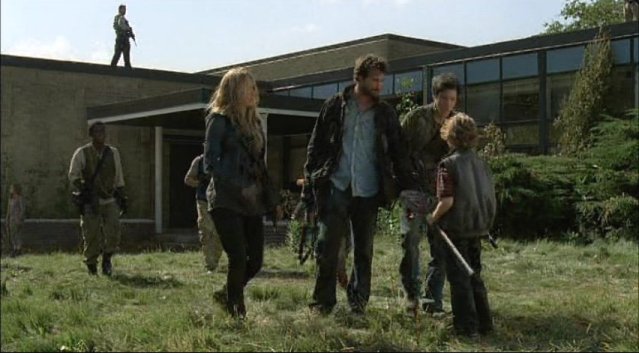 What then is the powerful nature of the Falling Skies story? The powerful nature of the story is multi-faceted: What would happen if all of our technology was suddenly removed? Can humankind learn to get along and work together to stop an invader? Will the basic instinct for survival cause human to turn against human as they struggle to survive outside the new infrastructure established by the invading masters of Earth? 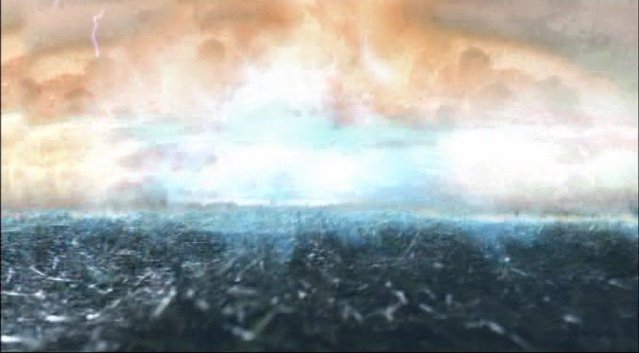 Will love still exist on a planet devastated by aliens? And what of the children and young adults who are part of the resistance whom are following the new leaders of humankind (their parents) as they leave the cities to begin the fight for freedom? How will they grow up? What will their lives be like as they grow up in an alien dominated world? 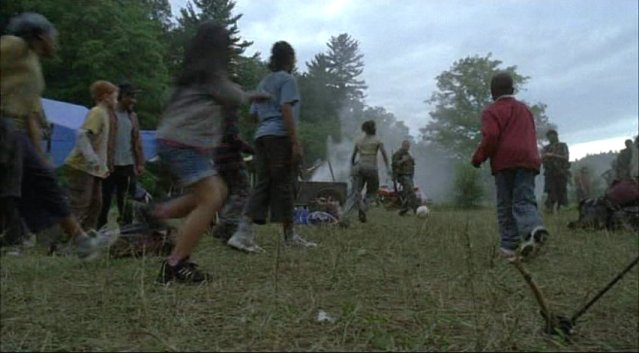 More questions will arise including will we see aliens? What is their plan of domination and why are they enslaving the populations of Earth? Most critically, can they be reasoned with or barring that outcome be defeated. Lastly one must ask, what will be the consequences for humankind when the aliens discover that a resistance, a force of freedom fighters has taken not only shape but with a determination to stop them? 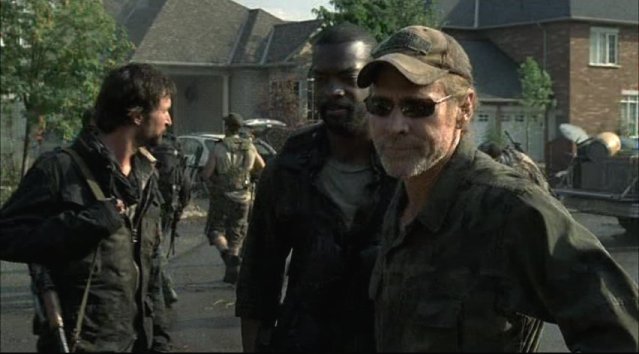 All of these answers and more are revealed in the initial episodes which are premiering starting this Sunday evening at 9 PM on TNT. The story is exciting and compelling. The action is intense, the human drama is heart rending and the soldiers are determined! 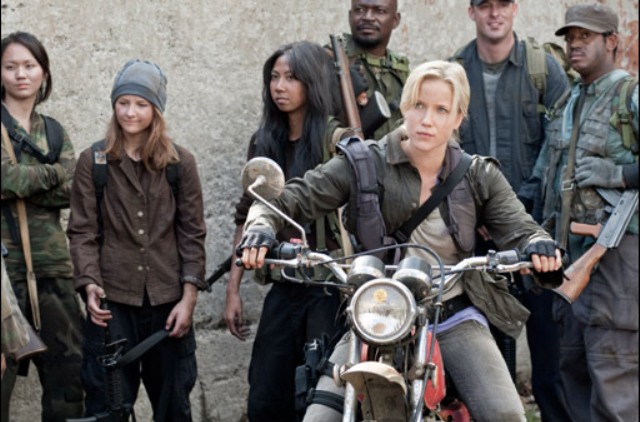 Having seen the first seven episodes, I cannot reveal spoilers, but will leave you now with our initial grade for the two hour season opener: A straight “A”! Falling Skies has great acting, a superb cast, outstanding cinematography, solid direction, wonderful location shooting and a very believable story. I would strongly suggest that you make sure not to miss this epic action packed new series starting this Sunday night! 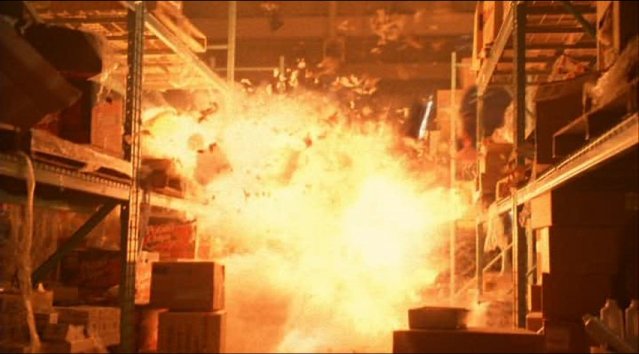 I am sure you will enjoy Falling Skies as much as we have here at WHR! 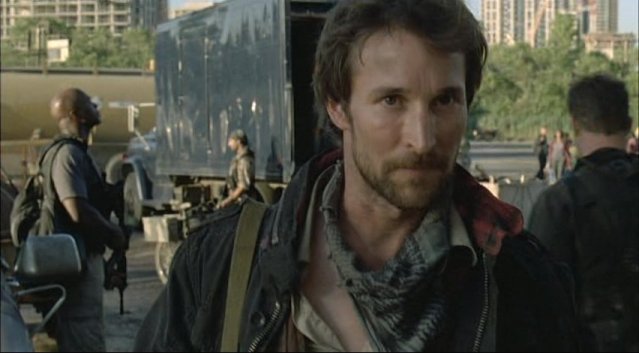 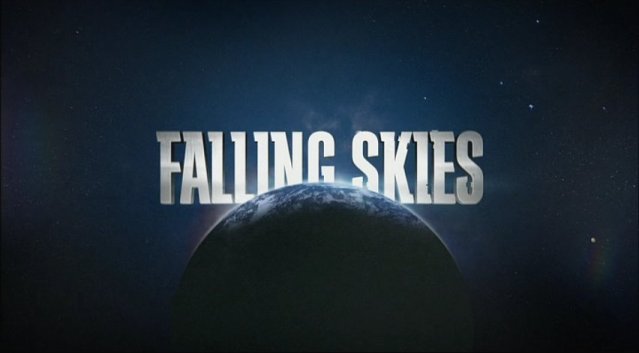 2 thoughts on “Falling Skies Pilot Pre-Review: Definitely Not in Kansas or in Space Anymore!”

Sanctuary 'Out of the Blue' Awakens the Senses! Did Someone Say...Box? With Finale Trailer!

Mon Jun 20 , 2011
Greetings Sanctuary Fans! Every week, I love Sanctuary more and more. It’s a true factuary. I love that this wee ‘show that could’ is not afraid to say “To hell with the box!!! THERE IS NO BOX…”, and take its fans by complete surprise with every new installment of this […]