Although Ghost Hunters is not a series we currently report on, our sincere congratulations to Ms. Damona Resnick-Hoffman of Sy

Fy! Way to go and we hope that your promotion may lead to alternative programming such as the return of “The Invaders” to the fans! After all every alien species that comes to Earth uses an FTL (Faster Than Light) drive system and therefore counts as a Wormhole. Further, “The Invaders” certainly was alternative programming when originally released in 1967. So get to it girl and not only will you get our undivided attention, WHR will be indebted to you forever! 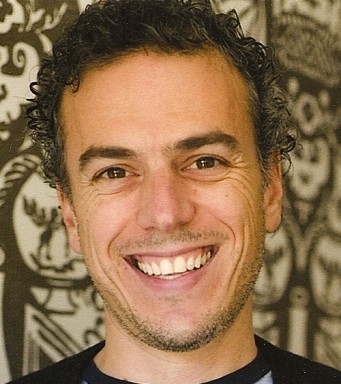 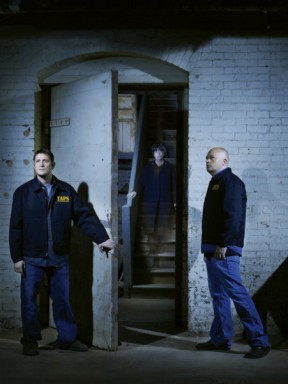 The January 6 winter season premiere of Ghost Hunters International became the most watched episode in series history among Adults 25-54 (1.75 million).

Before joining Syfy in 2008, Ms. Resnick-Hoffman had served as Director, Talent Diversity Initiatives, for NBC Universal since 2004. In that position, she created Comedy Short Cuts, a festival for comedic films made with diversity in mind (re-branded in 2009 as Short Cuts), and Stand-Up for Diversity, a search for stand-up comedians which has featured hundreds of comics across the country.

Ms. Resnick-Hoffman holds a B.S. in Communications from Northwestern University and a Graduate Certificate in Producing from

Syfy is a media destination for imagination-based entertainment. With year round acclaimed original series, events, blockbuster movies, classic science fiction and fantasy programming, a dynamic Web site (www.Syfy.com), and a portfolio of adjacent business (Syfy Ventures), Syfy is a passport to limitless possibilities. Originally launched in 1992 as SCI FI Channel, and currently in 95 million homes, Syfy is a network of NBC Universal, one of the world’s leading media and entertainment companies. (Syfy

Again all our congratulations Damona!

Tue Jan 26 , 2010
Hey Star Trek Fans! Sunday January 24, 2010 at the Creation Entertainment Star Trek Convention in San Francisco was an early morning for me. Due to the scheduled appearance of William Shatner and Sir Patrick Stewart, my friends and I arrived early enough to be at the hotel before 8:00 […]