We were so nice to her and we loved to hate her as Adria!

tered all previous evil roles she has played with such a wry smile?

Well it is all true folks. Not only is Anna Visitor so evil she is good, she appears to be mighty hungry for some for some delicacies from Earth … Us! AND worst of all? Our dear Anna Morena has an Earth passport valid in all countries of the world to procure her delicacies. Yikes!

rved as dinner to a bunch of reptilian V Series Visitors, let’s review how Anna Visitor and her lovely daughter Lisa played by the beautiful Laura Vandervoort decided on some delightful new recipes for their home cooked meals with us right here on our home planet Earth!

So, guess who Warner Brothers and ABC V Series have coming to (as) dinner? Congratulations! Errr.. Condolences! It’s you and me about to be served up on a shiny silver Visitors serving platter!! Double Yikes!!

As we have previously reported it’s so easy to get prepared … errr be prepared for dinner! Want to get ready for being garnished?

Well friends, all it takes is it what ABC television has been serving up on our plates the past f

For Stargate SG-1 and SGU fans, Visitor chef’s include the venerable Scott Hylands, and the meal preparation talents of Patrick Gilmore and Josh Blacker known by Stargate fans for their roles in the new hit series Stargate Universe! We love seeing these very talented actors in the kitchen cooking with the V’s!

Are there others in the ‘cooking kitchen’ from the creators of the new V? You bet! As mentioned the delightful cast of hungry V’s is lead by several relative new comers including the gorgeous Laura Vandervoort, Jesse Wheeler, and Brittney Irvin! I’ll take an Elizabeth Mitchell appetizer, Adria A

nna Morena as my entrée, and for dessert? Two Laura Vandervoort’s please.

Ok, enough with the all you can eat human and cooking jokes! Let’s get serious about what ABC and HDFilms have accomplished with V Series.

After viewing all four episodes 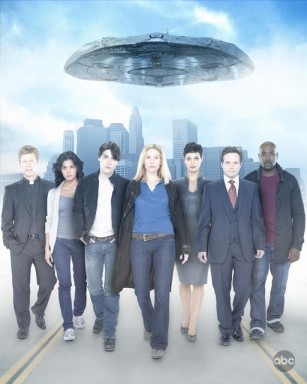 (and re-watching each several times) the talent on this recreation of a classic mini-series has made the re-worked story-line very believable.

The actors in V weave many of today’s modern events directly into the story-line! Just wait for one of the many shockers in tonight’s episode! All I can say about that is think very carefully before you get that H1N1 flu shot!

And oh about the Al-Qeada? We always knew there was something wrong with those guys and gals blowing themselves up! They are V’s and they have been here for years! No wonder our planet is in such a freaking messed up state of affairs! ZOMG!

After deciding to run only four episodes in 2009, V Series is much more of a mini-series to rival and exceed the original 1980’s version of V. After watching and re-watching the first four episodes, including watching episode 1.04 ‘It’s Only the Beginning’ five times, this reviewer is certain that by waiting for 2010 to continue this epic saga, V Series made a good decision for many reasons.

First, the series started a bit late in the fall viewing season. With the holidays approaching what ABC has 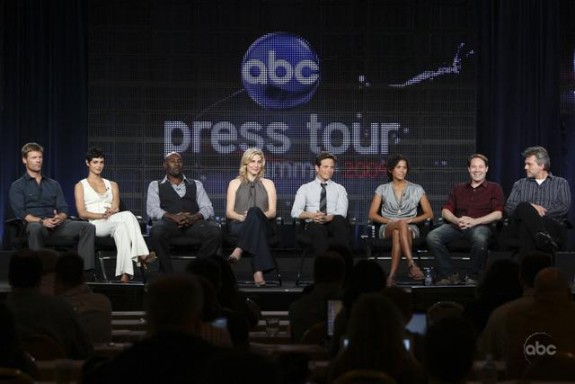 done is similar to many other series by splitting the season to carry the excitement into the New Year. Moreover, many fans including this one, felt that establishing a V series fan baseline was needed before proceeding with a full season.

Second, so much has happened in the first four episodes that a break in the action is needed to allow fans and supporters to assimilate the ‘Single Effect’ of this fine television art and entertainment production.

Well, readers of Edgar Allen Poe certainly know exactly what we mean, it is said 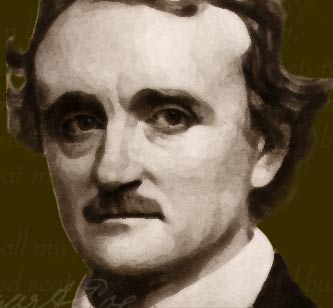 that he coined the phrase ages ago. If you do not know who Edgar Allan Poe is, no problem. Here is the question: What is Edgar Allan Poe’s Single effect idea about? Edgar Allen Poe believed that all short stories should have a Single Effect whereby all events and all the details of the story being told should contribute to this effect. In this regard, ABC and HDFilms have not disappointed.

Clearly woven throughout the first four episodes of V is an explicitly eloquent use of this timeless writing technique! Every scene in V contributes to the Single Effect of the artistry.

While some are yet to be revealed, and there will be no spoilers here, careful re-review of the V Series digital materials (using ABCMediaNet’s outstanding services), clearly demonstrates that each piece of the V Series puzzle is a part of the greater Single Effect of the story!

For this writer, in addition to Edgar Allen Poe’s reference, a very positive single effect (verb not a noun) is that which is currently being experienced by the fans of ABC and V Series!

So what exactly are the other (non single) effects are the Visitor’s are having on the news media and the fandom? For one the V peeps appear to be getting the idea on the web, but are still missing out on a huge news and fan presence by not being on Twitter?

Well, at least not the major stars of V. Unlike the wonderful 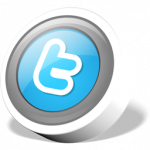 near total presence of the majority of Stargate Universe cast, creators, writers and producers, V has been a little slow to get aboard the social networking bandwagon. But fear not, there are some trying to give the Visitors a message, Get on Board- Pretty please!

So far it has been the guest stars of the likes of Josh Blacker, David Richmond-Peck, Herb Sommerfeld, and Patrick Gilmore who have carried the banner for the missing V Series Twitter Visitors! All of whom regularly interact with the digital media and more importantly the fans. These four fine actors have done more than yeoman’s work and deserve a lot of credit for V’s presence on Twitter. 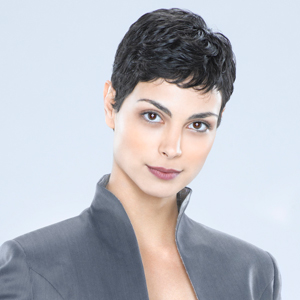 009: Recent reports of Anna Queen Visitor arrival on Twitter are frighteningly true folks! We believe this to be the ‘real RPG’ Anna because of her interaction with the fans. Run for your lives peeps!

Why should the V cast, creators, and producers get more involved on Twitter now? First off it’s a great way to reach out to the fan

base and is fun! By doing so it would dovetail supporters efforts for V Series. ABC Studio Network has recently announced news that V Series will indeed return for a full season in March 2010!

We hope that the fine ABC V team will get the fan and digital media message: Get the major stars on V on Twitter before 2010 or be prepared to be cooked and skinned alive! Got it? Okay! LOL!

Now back to the show and whether or not ABC and HDFilms have “done the job” in the first four episode 2009 mini-series?

Are the computer generated visual effects up to snuff? Has the road been paved for V to rock the world in 2010?

And critically has the show penetrated the hearts of scien 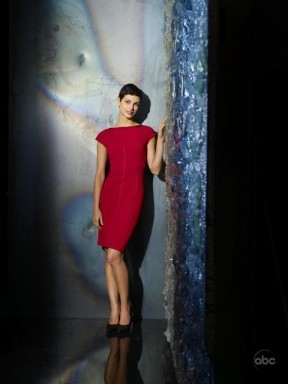 Based on the ratings of V which most cable networks envy, and detailed reviewing by our staff, HDFilms and ABC have completely far surpassed the original V! ABC has virtually taking over on Tuesday nights in the United States! ABC should be proud of what they have produced!

Perhaps not the wisest, but certainly being the oldest editor at WormholeRiders News Agency, I am the only one here who can currently directly compare the effects of the old versus the new V (yes I am that old!). I conclude my report with a few words about V Series: We will be adding a V Series Team Leader Vala_The_Great in the near future!

V Series airs every Tuesday in the United States on ABC who will be sure to send us all more Adria Anna Inara Morena. Yes more V Series please! If Warner Brothers and ABC do so, I and Adria the Cat will be most grateful this Thanksgiving!

Please feel free to leave a comment here or as many have done, you can visit me or any of the members of Team WHR  on twitter by clicking my image avatar or text links below.

Thank you for reading and visiting WormholeRiders News Agency.

One thought on “V Series – Cooking with the V’s: Guess Who’s Coming to (as) Dinner?”