With all the recent activity and interest in all things Stargate, WormholeRiders thought it might be fun to catch up with some of the very talented people who were responsible for bringing Stargate in all it’s forms to your television screen.

After the cancellation of Enterprise, Connor Trinneer returned to guest-starring roles including as the Wraith, Michael in Stargate Atlantis.

Later, Connor played the role of Professor Langford on Stargate: Origins, which premiered to rave reviews in 2017 at the fabled San Diego Comic Con!

Connor began his acting career in Theater at the Huntington Theater Company in Boston. This led to guest spots on television until he landed the role of Commander Trip Tucker on Star Trek Enterprise.

Connor has also appeared on 24, NCIS, Lincoln Heights, Without a Trace, Suits, Pretty Little Liars, and The Mentalist.

His acting ability caught the attention of the producers at Stargate and Connor took on the role of the evil Wraith Hybrid, Michael.

Stargate Origins series of 10 episodes was announced by MGM at ComiCon July 2017 in conjunction with the new streaming service, Stargate Command.

The series would feature the Catherine Langford character and her father Professor Paul Langford and would be produced by MGM’s Digital Group and New Form, who would also handle development and production. It was a prequel to the three Stargate series’ SG-1, Atlantis, and Universe.

These days, Connor is occupied with guest appearances on 9-1-1, Dark Harbour, and a 10 episode series called The Purge.

Meant to Be Friends: A Review of A Black and White Cookie by Gary Morgenstein!

Sun Feb 23 , 2020
Welcome back WormholeRiders, Managing Editors Update: Dateline New York March 15, 2020 A Black and White Cookie Grand Opening Has Been Postponed Due to Corona Virus Safe Distancing Concerns. Live Script Reading Conducted. Additional Status to Follow When Play Opens in NYC. There is always personal risk in getting to […] 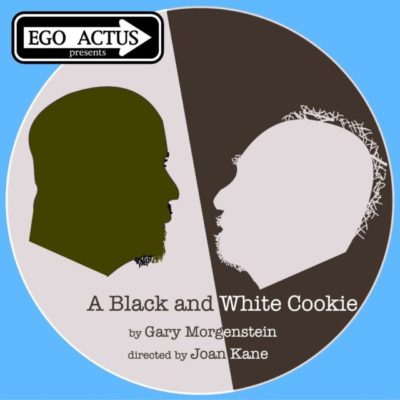