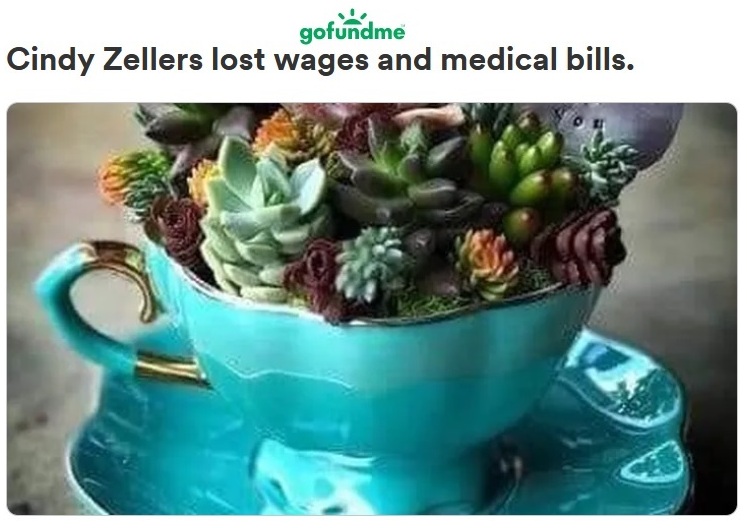 Hello Stargate fans, We are asking for your charity for a fellow Stargate fan, Cindy Zellers, who has suffered a serious injury through no fault of your own. This event will run through October 31, 2022 and features prizes at five donation levels discussed below. Cindy was simply attending a […]

Welcome to our dedicated site to Primeval New World! MAJOR SPOILERS FOR NON CANADIANS: The “non-renewal” of the Primeval New World series by Space Channel is definitely a huge disappointment to all the cast, crews and creators! Martin Wood, one of the Executive Producers who works closely with Gillian Horvath, […]

Welcome back to WormholeRiders You Decide! We are honored and pleased to announce our next special guest host, Visual Effects Supervisor, Mark Savela, of Primeval New World who will join You Decide this Sunday, February 10, 2013 for an exclusive interview. As you can see below in a feature narrated […]

Greetings Stargate and convention fans, Today Sunday April 03, 2011 WormholeRiders News Agency is pleased to announce courtesy of Auroris Entertainment, the StarCon 2011 Vancouver VIP Tickets Giveaway for their fantastic science fiction and writers convention to be conducted June 24, 25, 26, 2011 at the Sheraton, Hilton and Marriott […] 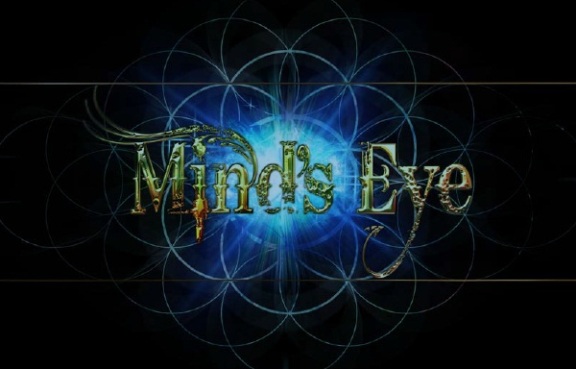 Hello Convention Fans, As many of you already know, WormholeRiders News Agency covers a lot of science fiction, movie and professional industry conventions. We are always on the look out for new venues and events. Therefore we were honored to receive the press release from Patricia Stewart-Bertarnd of Auroris Entertainment […]

Welcome back Transparency fans! Update September 07, 2010: Click to see news with images and promo trailer at WHR Movie Site! Having made its successful world premiere at the Dallas International Film Festival to much critical acclaim, Transparency (known as Takedown in Europe) will appear at the Oldenburg International Film […]

Hello GateCon Fans! First up on stage was Stargate Atlantis’ Dr. Beckett, Mr. Paul McGillion.  I decided to get the preliminaries out of the way, by yelling, “Are you married yet?” He smiled and replied that the wedding is in September, “if she will still have me.” Apparently, the bachelor […] 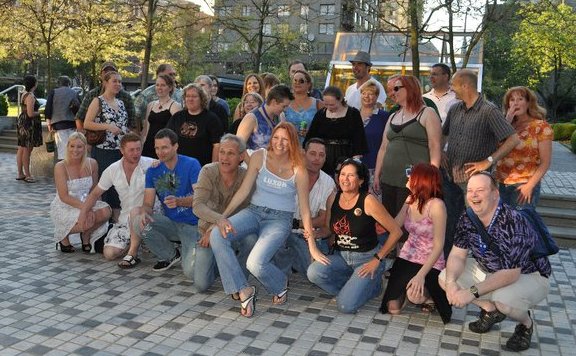 Hey GateCon Attendees, Kenn posting for our dear friend Ms. Patricia Bertrand aka ArcticGoddess1 of Auroris Entertainment who is hopefully resting after day one of GateCon and filing this report for Team WHR. Thank you Patricia for the nice report and for the professional courtesy in sharing images from the […]