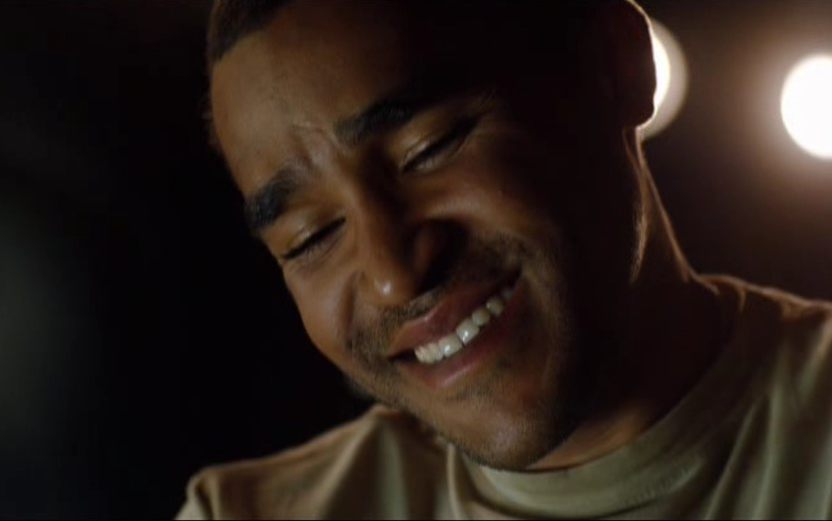 Hey Stargate Universe Fans As most fans know, Stargate Universe comes back on 02 April  after the painfully long hiatus with the episode Space, written by Joseph Mallozzi and Paul Mullie. Here at WormholeRiders News Agency, we were lucky enough to be given early access to the episode, and thus what follows […]

Hey Stargate Universe Fans! Not to be let the SGU fans feel left out for the month end SciFi sweep, the creators of Stargate Universe MGM and their allies at NBC Universal and SyFy have released several fantastic promotional trailers for the return of SGU on April 02, 2010. More […]

CARSON BECKETT: How come I never make friends like that? RODNEY MCKAY: You need to get out more. CARSON: We’re in another galaxy.  How much more out can you get? KAROLINE ANDREW: Ok, not so much another galaxy, but another country! Hi Everyone! My name is Karoline Andrew also known […] 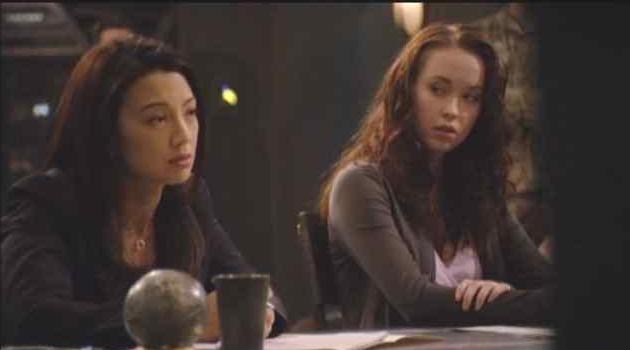 Hi Stargate Fans! As the season of Stargate Universe progressed, I, the die hard Stargate SG-1 fan and initially skeptical viewer of Stargate Universe, began to be able to see the strong roots that Universe has in SG-1 and Atlantis. As Kenn reported from his conversation with Martin Gero, Stargate […] 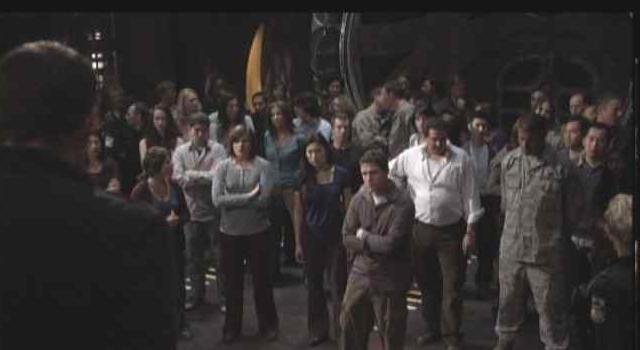 Hey Stargate Universe fans! With all our thanks to SyFy, MGM Studios, and NBC, WormholeRiders were granted the privilege to preview Stargate Universe episode 10 ‘Justice’ before the air date today Friday December 04, 2009 on SyFy in the United States. There was something special about the digital copy we […]

Hey Stargate Universe fans! Earlier this year CTV Canada provided news coverage of Stargate Universe after our visit to Comic Con. We had wondered where or if the interviews were still available on-line? Low and behold, our friends at MGM Studios reminded us where they were via a ‘tweet’ from Twitter! YAY! […]

Hey Stargate Universe fans! In case you missed Friday’s episode, ‘Air’ part 3, watch it hear for free courtesy of Hulu video embed! Thanks Hulu and thanks for SyFy Rewind too!! Note: This embed will only work for the USA. Please check with your local cable or satellite provider for […] 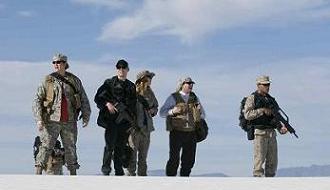 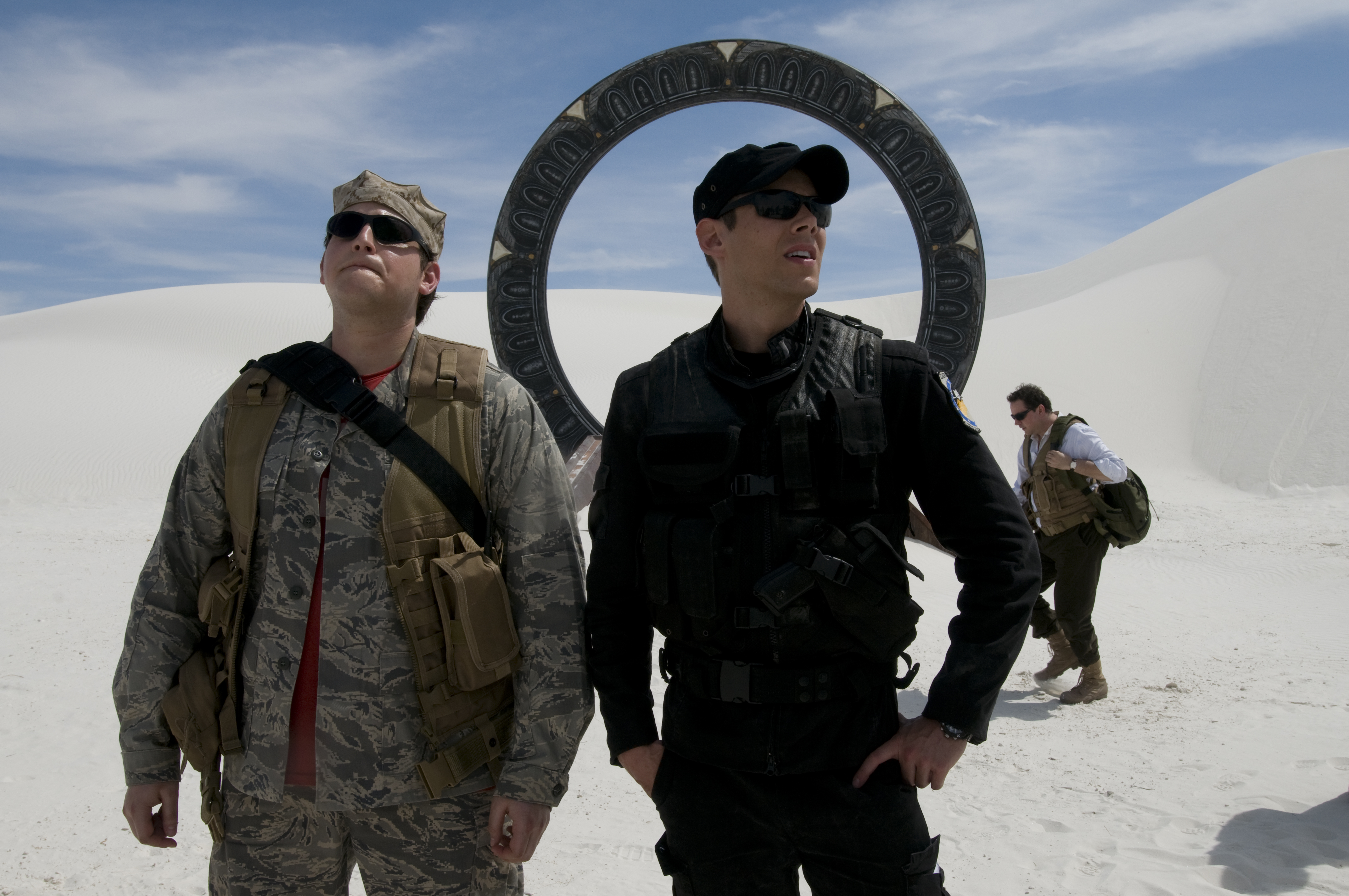 I admit it. I’m not a Stargate fan girl. I don’t get squealy when I see there’s a Stargate marathon on SyFy and I don’t feel the need to download wallpapers, sounds and graphics or anything of that nature. I hadn’t even seen beyond Seasons 9, 10 and Ark of […]

“Air” Episode 103 — David Blue as Eli Wallace, Brian J. Smith as Lt. Matthew Scott — Syfy Photo: Gregory Peters Thanks to MGM, Syfy, and all the Powers That Be for granting Wormhole Riders a Stargate Universe Press Kit, I am able to consider myself one of the few […]