Coming in but a few short days on September 16-16 2010 is the fantastic 3D Entertainment Summit convention! This wonderful event will be held here in California at the Hilton in Century City and WormholeRiders is planning on being there reporting as we do “Live From The Convention” to bring you fantastic images and reports about the leaders in 3D entertainment! 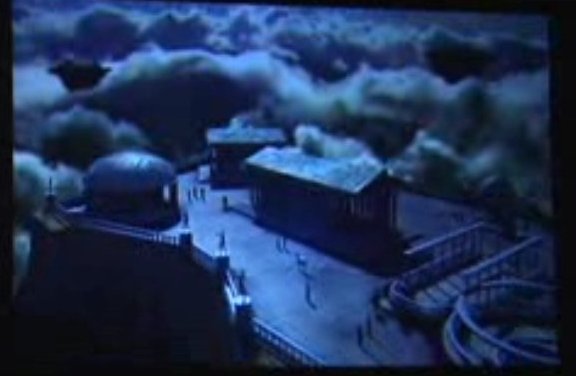 We hope to see you all there!

“Turning The Corner From SD to HD to 3D” – part of DEG: The Digital Entertainment Group’s programming block Home 3D: Solutions and Strategies – will highlight the industry’s first 3D network, ESPN 3D, which launched this past June with a World Cup soccer broadcast, and will carry nearly 100 3D sporting events in its first year.

“With ESPN leading the charge, televised sports is proving to be a powerful driver for consumer adoption of 3D,” said Dowling, “and we are delighted that Bryan Burns, the network’s go-to executive on all things 3D, will address our conference on one of the industry’s hottest sectors.”

“I’m looking forward to examining the events of the last decade that have led ESPN to its industry leading position in 3DTV,” Burns explained, “as well as considering the challenges and alliances that need to be formed between those who have business interests in 3DTV to further ‘turn the corner’ and drive future consumer interest in this new opportunity.”

In addition to ESPN 3D, Burns currently leads ESPN’s domestic high-definition services, ESPN HD, ESPN2 HD, ESPNU HD and ESPNEWS HD, and has been an integral part of creation of the HD services from business planning prior to the announcement of ESPN HD in 2002.

DEG, a Los Angeles-based, industry-funded nonprofit corporation that advocates and promotes the many consumer benefits associated with various home entertainment products, will present four “Home 3D: Solutions and Strategies” panels at the Summit.

WHAT: Third Annual 3D Entertainment Summit™ in association with Variety

WHY:
The 3D Entertainment Summit™ presented in association with Variety is the definitive conference devoted to examining and analyzing the burgeoning confluence of 3D and entertainment. The event attracts more than 500 attendees representing a “who’s who” in 3D from top brands and all aspects of the entertainment community.

WHO:
The most prestigious group of entertainment, financial and corporate players in the 3D space. For a complete list of panels and speakers, please visit www.3d-summit.com

One thought on “ESPN’s Bryan Burns Added to Keynote at Awesome Third Annual 3D Entertainment Summit™ in association with Variety!”

Mon Aug 30 , 2010
WARNING: Interviews may contain spoilers for Sanctuary’s upcoming season. The Comic-C on 2010 Sanctuary Press interviews with Amanda Tapping, Ryan Robbins, Damian Kindler, Robin Dunne, and Josh Gates were held shortly after the panel that was moderated by Mr. Gates was over. Thankfully the interview room was just across the […] 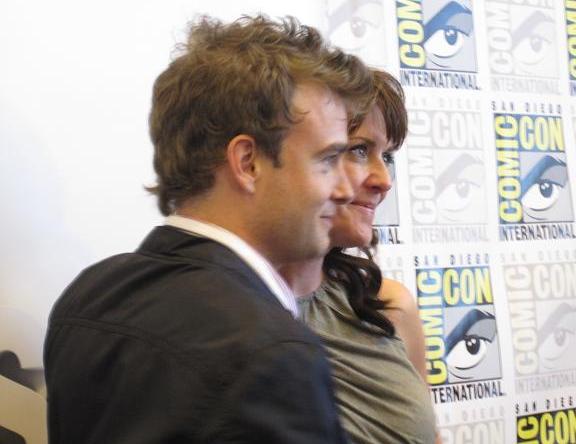