LOST is a series beloved by virtually all of the reporters at WHR. I myself was astounded at the final episodes and will be participating LIVE in the LOST LIVE Auction and Exhibit

event announced below by Profiles in History!

Something very LOST and very special is about to take place and WHR hopes that you will be able to attend the on-line LOST LIVE Auction on and Exhibit Saturday and Sunday August 21-22 2010 as is noted below.

Please click any LOST image low for more information on this fantastic event!

“LOST” THE OFFICIAL SHOW, AUCTION AND EXHIBIT, FEATURING A LIVE AND

ONLINE AUCTION OF THE ICONIC PROPS, WARDROBE AND SET DECORATION OF THE HIT ABC SERIES LOST, IS SET TO TAKE PLACE SATURDAY, AUGUST 21 AND SUNDAY, AUGUST 22 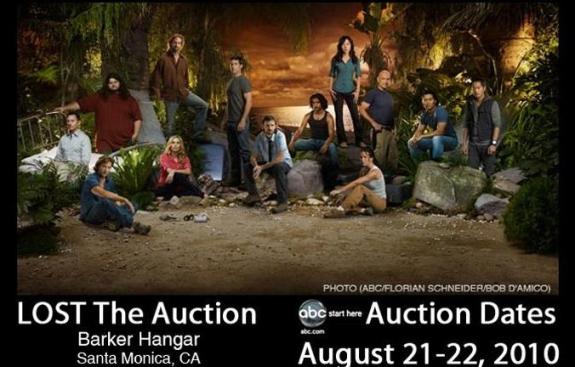 Auction and Exhibit to Take Place in Southern California at the Barker Hangar In the Santa Monica Airport! 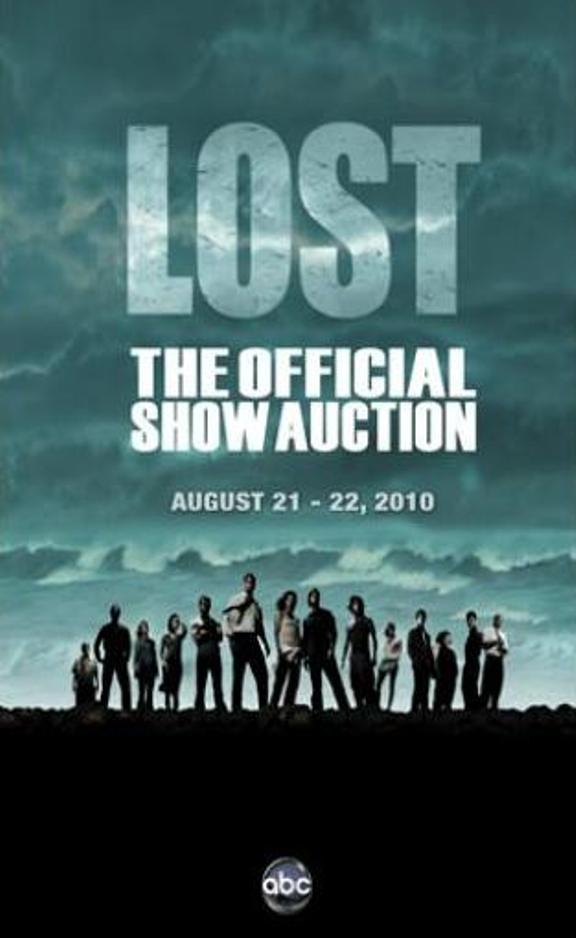 “LOST” The Official Show Auction and Exhibit will take place in southern California at the Barker Hangar in the Santa Monica Airport on Saturday, August 21 and Sunday, August 22. ABC Studios, in partnership with Profiles in History, will conduct a live and online auction featuring the iconic props, wardrobe and set decoration of the Emmy Award-winning television series. Along with the auction, AB

C will be offering fans an opportunity to immerse themselves in all things “LOST.” Large set pieces from the show will be on disp lay, including a Dharma van and pieces of the plane wreckage from Oceanic flight 815. Other memorable props and wardrobe will also be featured.

In addition, fans will have an early sneak peek of Season 6 DVD bonus material before the August 24 DVD and Blu-Ray release date, including moments of the much anticipated new chapter, “The New Man in Charge,” from executive producers Damon Lindelof and Carlton Cuse.

Tickets for the event are available at http://www.razorgator.com/tickets/theater/other-theatre/lost-auction-exhibit-tickets/. Information and registration for the auction is available at www.profilesinhistory.com.

The Profile in History Press Release is also included below.

We hope to see you there!

Profiles in History, in Partnership with ABC Studios, Will Offer Fans and Collectors Worldwide over 1,000 Lots of Props, Costumes and Set Pieces From the Emmy Award-winning Television Series, Spanning All Six Seasons, including Hurley’s Camaro, the DHARMA VAN and DHARMA Jeep; Full Sections of the Oceanic Flight 815 Wreckage, DHARMA Food and More

Calabasas, CA, August 9, 2010 – Profiles in History, the world’s largest auctioneer of Hollywood memorabilia, in partnership with ABC Studios, has made available the entire “LOST” THE OFFICIAL SHOW AUCTION CATALOG-over 1,000 lots of props, costumes and set pieces from all six seasons of the hit ABC / Disney television series, LOST. The much anticipated auction will take place live from Barker Hangar in the Santa Monica Airport in Santa Monica, CA on Saturday, August 21 and Sunday, August 22, 2010.  Worldwide bidding begins at 1pm PDT both days. Bids can be placed in person, via mail, phone, fax or live on the Internet by visiting HYPERLINK http://www.profilesinhistory.com/  http://www.liveauctioneers.com/

“Profiles in History is thrilled to be holding the LOST Auction.  LOST is one of the most iconic TV shows ever created, and we are working in conjunction with ABC to offer fans from around the world an opportunity to own a memento of this amazing show.  This is a once in a lifetime auction event that will celebrate one of the most beloved shows in television history,” said Joe Maddalena, President of Profiles in History.

About Profiles in History:

Founded in 1985 by Joseph Maddalena, Profiles in History is the nation’s leading dealer in guaranteed-authentic original historical autographs, letters, documents, vintage signed photographs and manuscripts.  Profiles in History has held some of the most prestigious and successful auctions of Hollywood memorabilia. Their auctions include costumes, props and set pieces from both vintage and contemporary film, television, and rock ‘n roll. Profiles in History’s location in Calabasas Hills, CA- virtually a stone’s throw away from every major Hollywood studio – ensures a constant flow of fantastic and rare collectibles. With an extensive network of dealers, collectors, and institutions, they are proud to play an important role in the preservation of motion picture history. 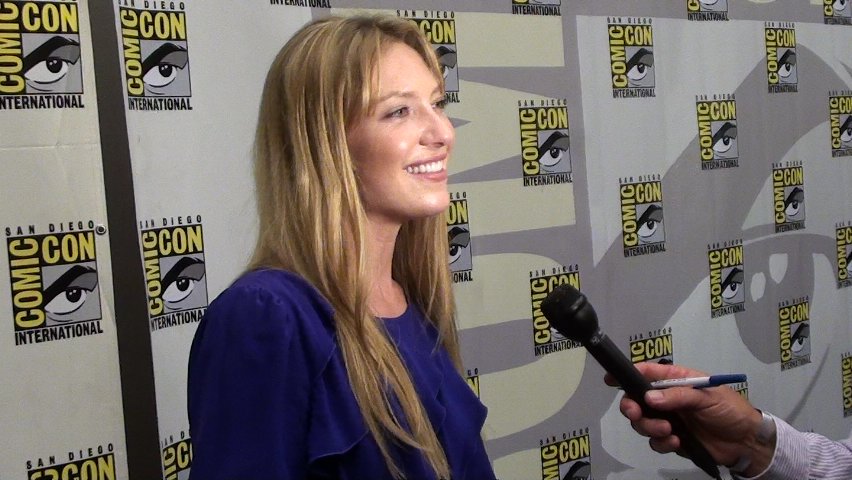