Here this weeks recap of Flashforward in case you missed it. As always I appreciate your feedback here or on twitter. All photos are courtesy of ABC/Disney. 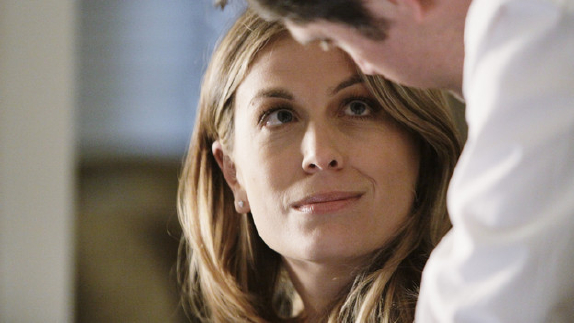 It’s one week until April 29th, the day in everyone’s flash forward. Lloyd Simcoe goes on national TV to say the forces of the universe may be pushing people toward the futures they’ve seen. Those who were supposed to die before the 29th but lived past the fatal event may still perish if the universe course corrects.One of those who may be in danger is Celia, the woman who had her destiny changed by Al Gough’s actions in The Gift. She joins Lloyd during the interview to say the universe seems to have a different plan for her. Lloyd also tells the TV viewers that there will not be another blackout, even though he knows that may not be true. 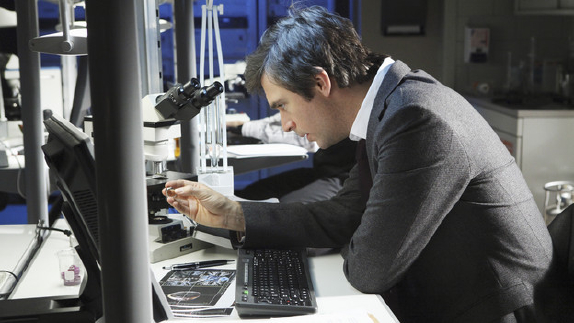 Demetri and MI-6 Agent Fiona Banks investigate the murder of a man who survived his initial date of the death as it was predicted in his flash forward. The victim was part of the Blue Hand death club. Four other Blue Hand members have been killed recently. A professor named Jeff Slingerland was part of the initial Blue Hand investigation. He believes the universe must balance itself. Slingerland is trying to help that happen. Having seen Celia on TV, he makes her his next target. Slingerland speeds his car toward Celia until…CRASH! Demetri plows his car into the killer’s vehicle giving him fatal injuries. Fiona speeds to the scene and accidently hits a fleeing Celia. She’s in bad shape and may not make it. Fiona believes Celia will die on the 29th. The doctor tries to convince Fiona that what happened was an accident. She says, “There are no accidents anymore.” 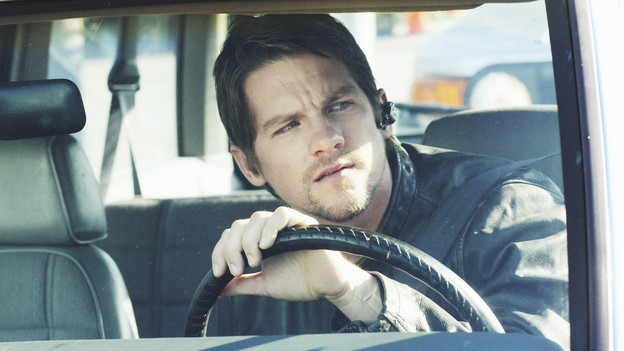 Bryce gets word that his cancer is in remission. He can’t wait to share the news with Nicole, who has news of her own. She was asked to help give flu shots to immigration detainees. One of those being held is Keiko, the woman Bryce has been seeking from his flash forward. When Bryce finally catches up with Nicole, he gives her his good news and kisses her passionately. He wants to live in the now, a concept that makes Nicole think twice about mentioning Keiko. 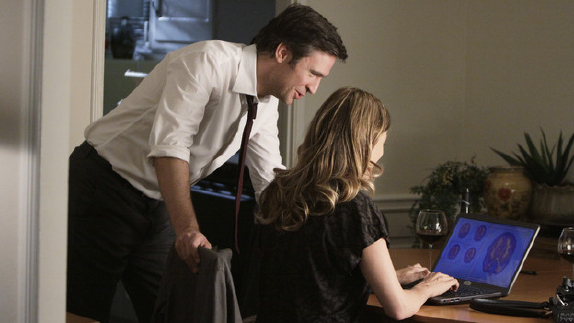 Lloyd has been spending more and more time with Olivia. Their feelings for each other are growing stronger. Gabriel is happy to see them together, as that’s what he envisioned in his flash forwards. Vreede questions Gabriel about some diagrams in a notebook he created. It looks to be a picture of Mark’s Mosaic board, as Gabriel claims he saw it in the office during one of his flash forwards. 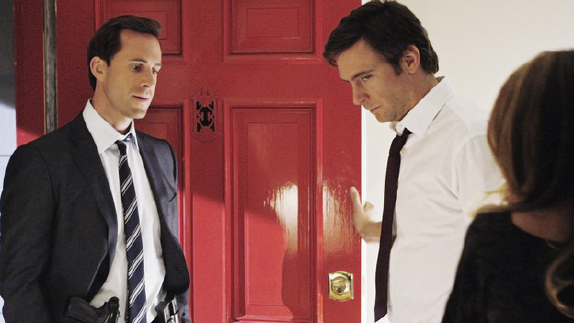 Simon sees his sister standing on a bridge as laser beams from long-range rifle scopes dance about her body. She’s being held hostage and will be killed in 12 hours unless Simon comes in with the QED ring currently being examined at FBI headquarters. Mark sees surveillance footage of the bridge scene and knows Simon has been lying to them. Mark promises to get his sister back and then Simon will tell him everything. 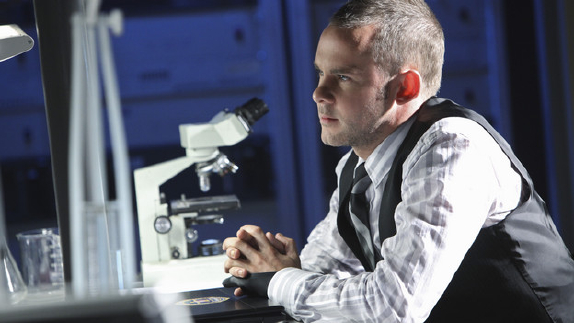 During a sweep of the area where the van that held Simon’s sister was last seen, Mark tracks her down to an abandoned warehouse. Annabelle is safe. But the QED ring is gone, as is Simon. When Mark stops by to talk to Lloyd, he catches Olivia at his place. It’s a total punch in the gut. Mark pushes the pain he’s obviously feeling aside long enough to ask about Simon. Lloyd remembers that Simon warned him there could be no delays the day of their experiment. Mark asks, “Is Simon Campos capable of engineering a global blackout?” Lloyd’s response is, “He’s capable of anything. And he always has a plan.” 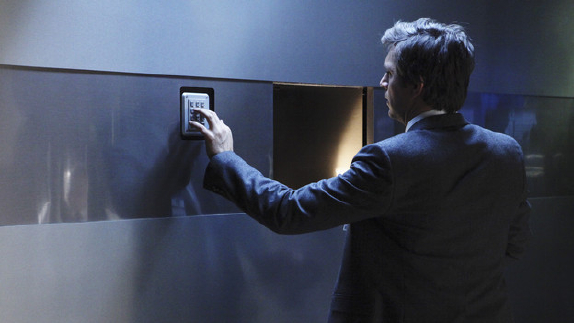 Back at FBI headquarters, Mark and Wedeck revisit the video footage from the Detroit stadium the day of the blackout. They finally realize that the one person who remained awake, the man they dubbed Suspect Zero, is Simon Campos. When Mark asks Annabelle if she knows why her abductors want Simon, her response is chilling. She says, “They said he’s gonna cause another blackout.”

Mon May 10 , 2010
Wow! I still cannot believe the convention is over! Of course, I say this after every convention. I am so happy Vulcan Events came to my home town. I’m hoping they return again next year because I would be more than thrilled to attend. For such a small convention, they […] 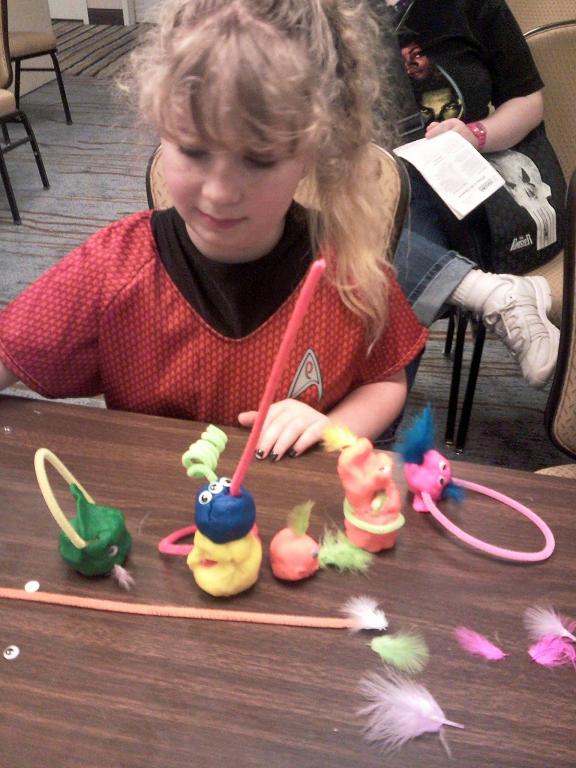