WHR is pleased to announce our support of the outstanding new web TV series Ghostfacers!

You heard right people, the wonderful team from Warner Brothers TV who who brings you the fans the likes of Fringe, Human Target and Chuck to your television screens have a fantastic new series for your enjoyment AND you can watch the premiere for free! Click the Ghostfacers image above to be “gated” directly! 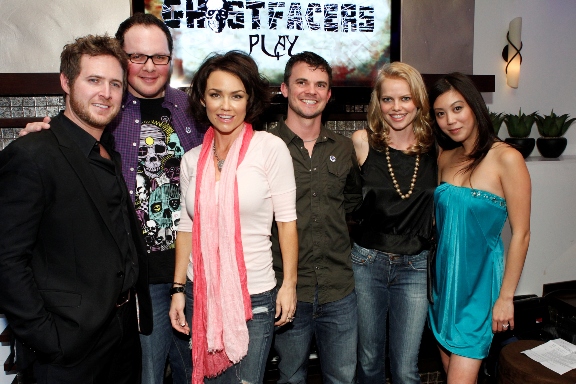 Thanks to the great people at Warner Brothers TV , we include the following photos just released from the Ghostfacers premiere! This series is so new that even IMDB does not have this information posted yet but thanks to Warner Brothers we have the information here for you NOW!

Ed (series star AJ Buckley) is the team leader. He is the main planner and big-picture thinker of the group. 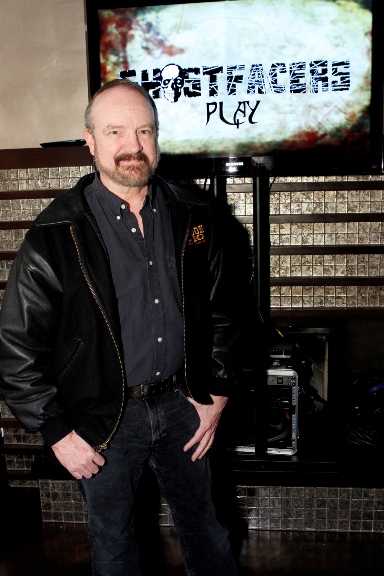 Harry (series star Travis Wester) is the co-leader. He is the tactical thinker and logistical coordinator for the squad.

Ambyr (guest star Mircea Monroe) is the busty blonde intern who Ed and Harry continually try to impress throughout their investigation. 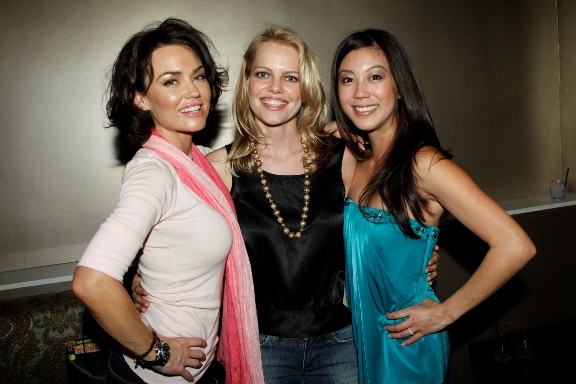 Janet (guest star Kelly Carlson – “Nip/Tuck”) is the aspiring actress who supposedly haunts The Grand Showcase Theater after being brutally murdered there 60 years ago. 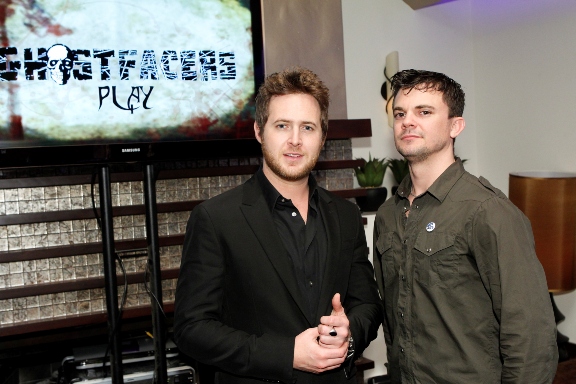 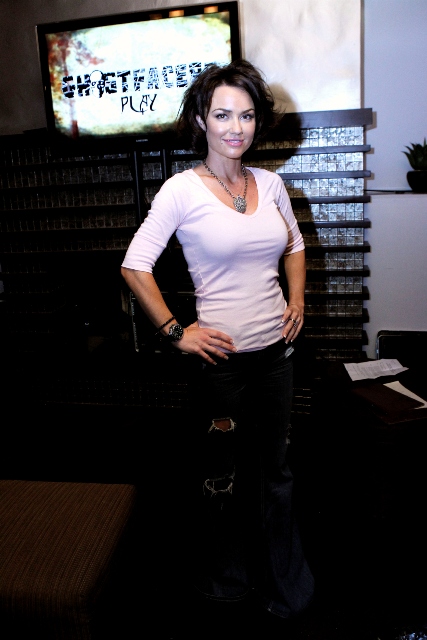 THE “GHOSTFACERS” FROM “SUPERNATURAL” CONTINUE

THEIR QUEST FOR THE PARANORMAL ON CWTV.COM

Series Scheduled to Premiere April 15, Coinciding with the

100th Episode Broadcast of “Supernatural” on The CW

BURBANK, Calif. – “Ghostfacers” – the new original shortform series/brand extension of the hit CW/Warner Bros. Television action-drama “Supernatural” – is set to premiere Thursday, April 15, on CWTV.com. The debut of the “Ghostfacers” digital series, starring AJ Buckley and Travis Wester as the world’s greatest self-proclaimed ghost hunters on a quest for the paranormal, coincides with the broadcast of the 100th episode of “Supernatural,” starring Jared Padalecki and Jensen Ackles, on The CW (Thursdays 9:00–10:00 p.m. ET/PT).

The first two episodes will launch on April 15, followed by two additional episodes each Thursday for the next four weeks, for a total of 10 episodes. Each episode is approximately three to four minutes in length. On Monday, June 7, all 10 episodes of “Ghostfacers” will migrate from CWTV.com to TheWB.com.

“Ghostfacers” follows a team of fearless and sometimes comical “professional” ghost hunters who investigate other-worldly sightings and record their own adventures in documentary-style episodes. In this first installment of the new series, the Ghostfacers team investigates the haunting of a local theatre by the spirit of a young starlet – played by Kelly Carlson (“Nip/Tuck”) – who, according to legend, was murdered in front of her dressing room mirror.

Fringe Review: Season 2 - Olivia. In the Lab. With the Revolver.

Thu Apr 15 , 2010
Fellow Fringe Fans, As you have all most likely gathered by now, I have yet to meet an episode of Fringe I didn’t like and this episode was no exception. At first I thought it was shaping up to be something of a stand-alone episode which, since the last episodes […] 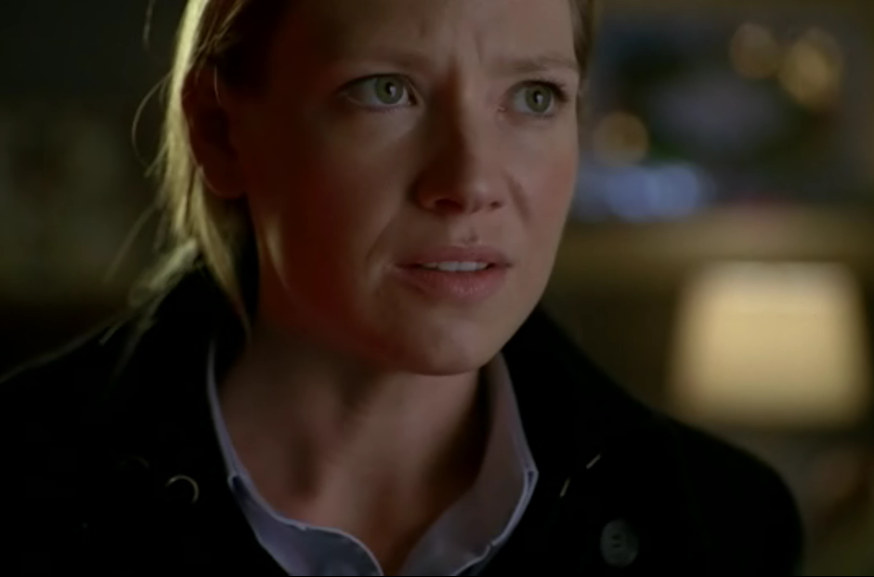