“PRINCE OF PERSIA: THE SANDS OF TIME,”

“THE SORCERER’S APPRENTICE” AND “TOY STORY 3”

WHR will have three (3) Senior Reporters at WonderCon coverage to ensure robust coverage!

from three upcoming films to take part in WonderCon 2010, one of the industry’s most popular comics and pop culture conventions, April 2-4, 2010, at the Moscone Center in San Francisco.

PRINCE OF PERSIA: THE SANDS OF TIME

From the team that brought the “Pirates of the Caribbean” trilogy to the big screen, Walt Disney Pi

ctures and Jerry Bruckheimer Films present PRINCE OF PERSIA: THE SANDS OF TIME, an epic action-adven ture set in the mystical lands of Persia.  A rogue prince (JAKE GYLLENHAAL) reluctantly joins forces with a mysterious princess (GEMMA ARTERTON) and togeth

er, they race against dark forces to safeguard an ancient dagger capable of releasing the Sands of Time—a gift from the gods that can reverse time and allow its possessor to rule the world.  PRINCE OF PERSIA: THE SANDS OF TIME is directed by Mike Newell (“Harry Potter and the Goblet of Fire”) with a cast that includes BEN KINGSLEY and ALFRED MOLINA, a screenplay by Boaz Yakin and Doug Miro & Carlo Bernard, and a screen story by Jordan Mechner.  In theaters May 28, 2010. 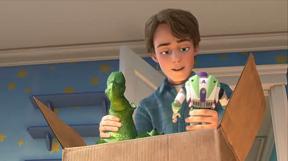 egoers back to the delightful world of our favorite gang of toy characters in TOY STORY 3. As Andy prepa res to depart for college, Buzz, Woody and the rest of his loyal toys are troubled about their uncertain future.  Directed by Lee Unkrich (co-director of “Toy Story 2” and “Finding Nemo”), TOY STORY 3 is a comical new adventure in Disney Digital 3D™ that lands the toys in a room full of untamed tots who can’t wait to g et their sticky little fingers on these “new” toys.  It’s pandemonium as they try to stay together, ensuring “no toy gets left behind.”  Meanwhile, Barbie comes face to plastic face with Ken

Treasure” franchise, present THE SORCERER’S APPRENTICE — an innovative and epic comedy adventure about a sorcerer and his hapless apprentice who are swept into the center of an ancient conflict between good and evil.  Balthazar Blake (NICOLAS CAGE) is a master sorcerer in modern-day Manhattan trying to defend the city from his arch-nemesis, Maxim Horvath (ALFRED MOLINA).  Balthazar can’t do it alone, so he recruits Dave Stutler (JAY BARUCHEL), a seemingly average guy who demonstrates hidden potential, as his reluctan

t protégé.  The sorcerer gives his unwilling accomplice a crash course in the art and science of magic, and together, these unlikely partners work to stop the forces of darkness.  It’ll take all the courage Dave can muster to survive his training, save the city and get the girl as he becomes THE SORCERER’S APPRENTICE. The screenplay is by Matt Lopez and Doug Miro & Carlo Bernard from a screen story by Matt Lopez and Larry Konner & Mark Rosenthal.  In theaters July 16, 2010.

Brought to you by the same people who produce Comic-Con in San Diego, WonderCon is one of the country’s leading and most popular comics and pop culture conventions. 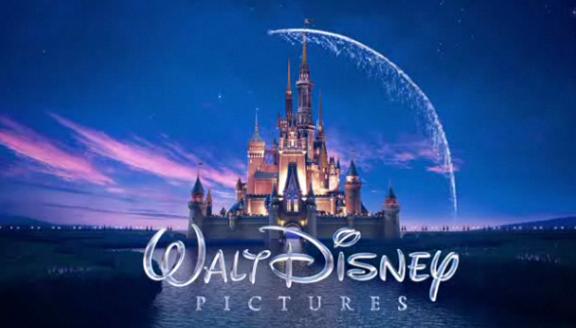 Sat Mar 27 , 2010
Hey Human Target Fans! With all our thanks to Jimmy Fallon and NBC our news analysis is complete. Human Target on FOX is a HIT! And watch what he does to Jimmy! Yikes! Enjoy as we will enjoy seeing Mark at WonderCon next weekend in San Francisco. Click the NBC […]