Eric won the role as Daniel Graystone. Eric Stoltz has a long history in the acting community, Grey’s Anatomy among his most recent roles.

In this Paley Center for Media video, he shares an interesting story about how he came upon the script of Caprica and subsequently the role in Caprica. 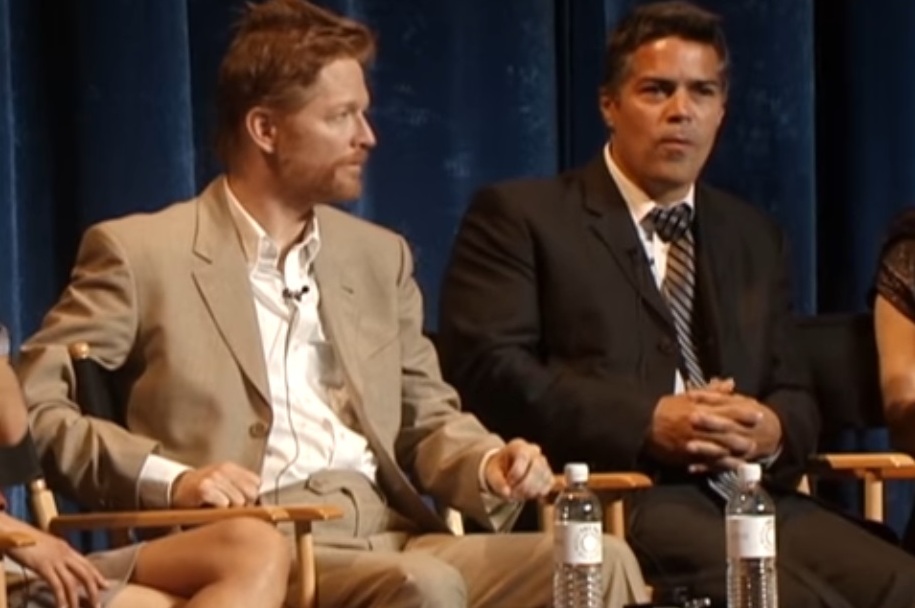 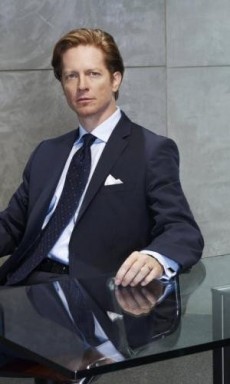 In the pilot, we are introduced to Daniel Graystone, an owner of a technology business in Caprica City. Apparently, this company created the holobands (holographic wireless Internet). In listening to the 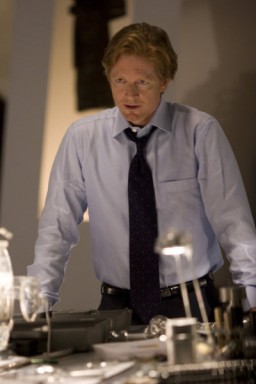 commentary on the DVD pilot, which airs on Syfy on January 22 (check your local listings for times), the holobands have many applications. One application which was cut from the pilot had to do with medicine, being able to perform surgery on a patient from another room. We are very close to this technology, being able to perform robot-assisted surgeries for hysterectomies, cholecystectomies, prostate, etc., where the surgeon never touches you. These surgeries have led to quicker recovery times. We also find out that the first licenses of these holobands were given to the pornographic industry.

Teenagers always find ways to do what teenagers do. In this universe, the teenagers created a subculture in the virtual world called V-clubs (virtual clubs) where they go to have sex, kill people, have ritual sacrifices of virgins, etc. It is a world where teens can do anything they want without consequence (for example, no pregnancies, no sexually-transmitted diseases, no true dying). There is a specialized code that allows a user to hack into the club. It is in this club where his daughter, Zoe, creates a virtual copy of herself. 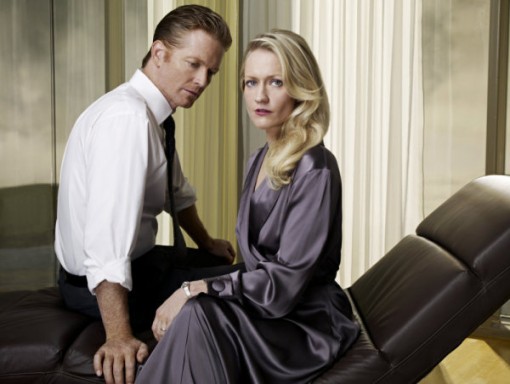 Daniel Graystone loves his wife, Dr. Amanda Graystone. He has a beautiful home next to the water that eerily looks like Vancouver, British Columbia. Being the genius owner of a major technology heavy-hitter, his home is wired with the best of everything. The Graystones live a privileged life.

I live in a community here in Texas that has many wealthy homes. I laughingly refer to myself as living in the poverty section of The Woodlands as we bought 18 years ago when the prices were still below $100,000 when others were ‘higher priced”.

I had a conversation with a police officer once who said that the people who cause trouble here were not so much the regular kids or the kids in the outer communities that attend the schools in The Woodlands; it was always the more wealthy kids. He speculated that this was because their parents gave them all things material, but were not present much in their life to give guidance, love, discipline, and especially discipline. Many are CEOs of corporations or politicians or sports stars. When I think of Zoe Graystone, I think of the kids from my area !

Things aren’t going so well for Daniel Graystone’s company. They are trying to build a robot for a military application, but the reaction times are slow and inaccurate. Failure could mean disaster. 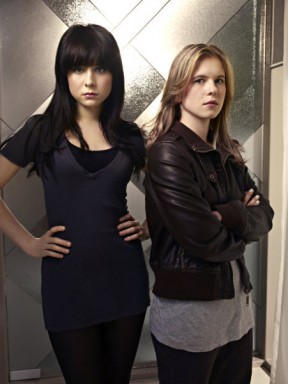 Daniel and Amanda do not know of their daughter Zoe’s secret life, niether does her best friend Lacy Rand. She has been introduced to a group of individuals who call themselves The Soliders of the One (the One True God). In this part of the universe, they worship many gods similar to our ancient Rome and Greece mythologies. 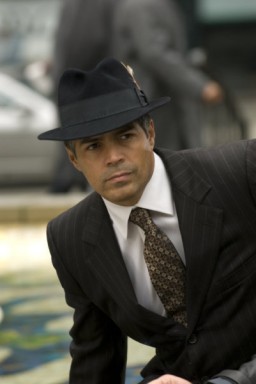 Without posting spoilers of what exactly happens, Zoe dies. Daniel is torn apart by his grief. He eventually discovers the Zoe of the virtual world. At first he believes she is just a copy until he looks deeper. He discovers that his daughter was further along in computer science genius than he was. Through his grief, he develops a friendship with Joseph Adams (Adama), a lawyer whose wife and daughter were also killed in the same event. He creates a virtual copy of Joseph’s daughter, Tamara.

However, Tamara was not introduced into the virtual world as Zoe was created and Tamara’s model freaks out, feeling no heartbeat. For Daniel’s love of his daughter, wanting to hold her again, he asks Joseph to help him get a chip that a rival company is creating. Joseph has connections and can do this. The chip is a cybernetic life-form node (known to us later in BSG as a Cylon).

Daniel attempts to download Zoe’s virtual avatar into the military robot with mixed results. The robot performed spectacularly and he won the military contract which his company was seeking; however, his virtual daughter has died…or has she? Stay tuned.

Tue Jan 19 , 2010
Hey Cliff Simon , Stargate and Ba’al Clone Fans! WHR is more than proud to announce our support and participation for the fantastic “American Affirmations Tour”! This is no Stargate SG-1 Ba’al clone I can wholeheartedly assure you! This is the real Cliff Simon! WHR has been aware of this […]