As we have mentioned previously, we had the pleasure of meeting Cliff Simon (aka Ba’al in Stargate 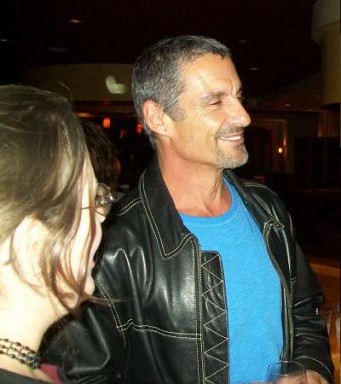 SG-1) recently at the Los Angeles 2009 Stargate Convention. During our time with Cliff and his agent, we were fortunate enough to receive his autographed picture and original Cliff Simon CD’s to give away to the fans in contests! Earlier today, Monday November 16, 2009, we announced (on Twitter) that one lucky Grand Prize winner will receive the Cliff Simon Autograph Photo and CD (“Stress: It’s All in the Mind”) pictured below.Six (6) other lucky Cliff Simon fans will be first place winners and will receive Cliff Simon’s “Stress: It’s All in the Mind” CD!

To have a chance to win 2 prizes, answer this Ba’al trivia question: How many “bad” Ba’al puns were there in the Stargate SG-1 episode ‘Insiders’?

Please do NOT answer this question by open Tweet on Twitter. Answers open tweeted will not be considered as entered into this Cliff Simon autograph photo and Cliff Simon “Stress” CD contest. Please read and follow the contest rules. Thank you and have fun!

4. Entries will be reviewed for correct trivia question answers Sunday November 22, 2009 . If more than one winning Ba’al trivia answer is received, a random drawing will be held to the determine the Cliff Simon autograph photo and CD Grand Prize winner. If no winning Ba’al trivia answer is provided, everyone who entered by #CliffSimon Twitter hash tag will participate in the Grand Prize drawing.

5. Subsequent to determining the Grand Prize winner, a second random drawing will be held to determine the six (6) Cliff Simon CD only First Place winners.

Contest prizes are pictured to the right and below. Good luck and have fun! 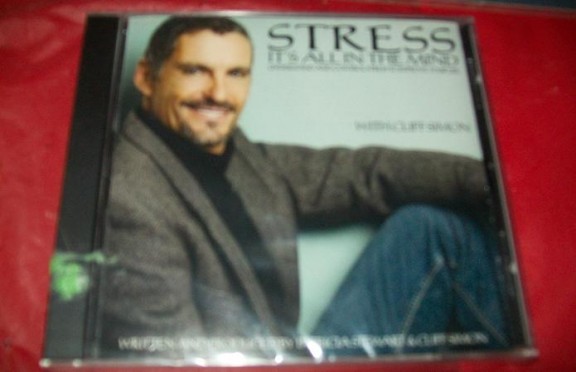 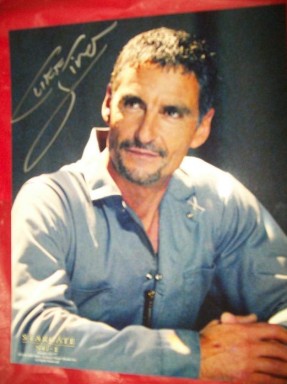 Wed Nov 18 , 2009
Great episodes coming up on V Series! Way to go ABC! All our appreciation to ABC! We have been so busy with new reports from the Creation Entertainment Los Angeles convention, we missed the news that Morena Baccarin of the new V (#VSeries on Twitter) was appearing on ABC Television […]