Saturday at Dragon*Con gave us the Farscape panel featuring Ben Browder (Crichton), Claudia Black (Aeryn), Virginia Hey (Zhaan)  and Lani Tupu (Crais). I have to say that this is the panel I was most looking forward to.

As a longtime Farscape fan, and fan of the actors’ work in general, it was a great opportunity to see them all together. It was as much a reunion for them as it was for us!

A poll was taken at the beginning of the panel where they asked how many people in the audience began watching Farscape in the last three years. The majority of the room raised their hands! It warms every Farscape fan’s heart to know that people are still being turned on to this remarkable show.

Ben, Claudia, Virginia and Lani have an amazing ability to make every audience member feel like they’re talking only to them. Even though the room was packed with what had to be close to 1,000 people, it felt like they were talking just to us.

Take a look at the panel. You’ll see what I mean.

Wed Oct 21 , 2009
Hello everybody! I’d like to start off by introducing myself as the newest reporter here on WormholeRiders.  I’m so excited!  Thank you to everyone here at WormholeRiders for giving me a chance.  And now, without further adieu, my very first report! The Game Show (on thestream.tv) interviewed Claudia Black on […] 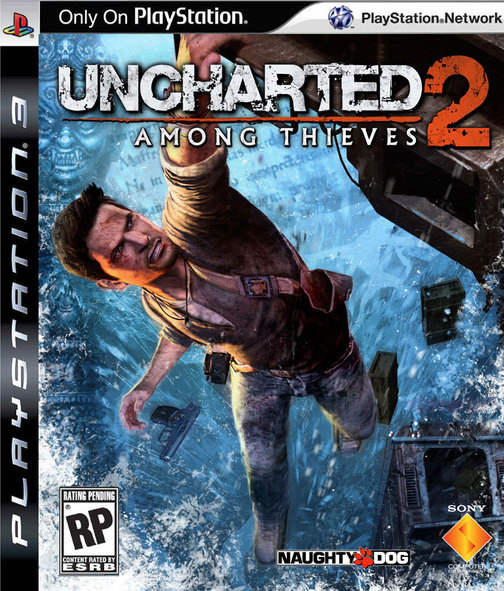