Here are the winners of Constellation Awards, notably Claudia Black and her award and those Stargate received or were nominated for! 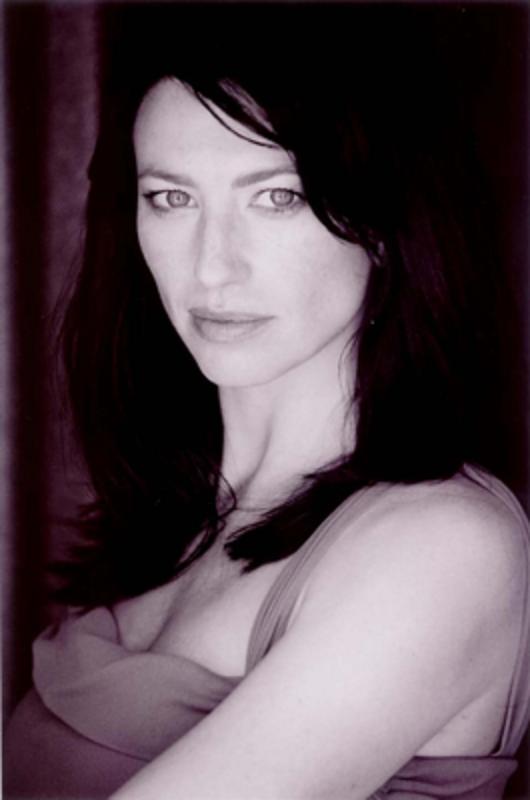 WormholeRiders sends sincere congratulations to Claudia Black for winning the Constellation Award for her portrayal of Quetesh and Vala Mal Doran in Stargate: Continuum! The awards were given based on the percentage of votes received from fans. Claudia took home the prize with a whopping 48%! Amanda Tapping (also nominated for Stargate: Continuum) was a close runner up with 18%.

The Awards were presented at the Polaris 23 convention July 10th through 12th in Toronto, Canada. Claudia was present at the convention but unfortunately had to leave early and was not present to accept her award. She did, however, record a lovely message thanking everyone for their continued support.

An award was also presented to the Stargate Franchise for Outstanding Canadian Contribution to Science Fiction Film/TV! (Amanda Tapping was also nominated and so was her new show Sanctuary).

Best Technical Accomplishment in a Film or TV Production

Stargate may have only won one category but it was nominated in nearly every category! Go Stargate!!! Make sure to keep your eyes peeled next spring to http://constellation.tcon.ca/  for your chance to vote for your favorite stars and shows!

Stay tuned for a very special annoucement about WormholeRiders ‘live from the convention’ coverage from Atllanta Georgia about the upcoming DragonCon 2009!