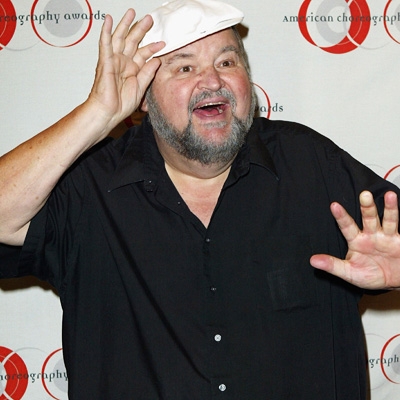 TMZ.com is reporting this morning that actor and director Dom DeLuise passed away last night at the age of 75. He was in a Los Angeles hospital when “he passed away peacefully in his sleep at around 6 PM” (TMZ.com).  Gateworld.net is reporting that Dom was suffering from kidney failure and respiratory problems. ABC News reported this evening that Dom was surrounded by his family when the end came.

Dom was known among Stagate Fans as the hilarious and lovable Urgo. His sons are prolific Stargate director Peter DeLuise, as well as actors Michael and David, both of whom have appeared on SG-1.

Dom was also well known for his roles in  “The Cannonball Run” and “Blazing Saddles” and was the voice of Pizza the Hutt in “Spaceballs”.

Dom will be sadly missed. He was a very talented actor, and he brought laughter to so many. Our condolences go out to Dom’s three sons and his wife, Carol Arthur DeLuise.

Wed May 6 , 2009
People Got A Lotta Nerve by Neko Case[audio:https://wormholeriders.com/blog/wp-content/uploads/19-track-19.mp3] Andee Frizzell is a wonderful person in her own right, but in the world of the Wraith, she’s a true Queen! In fact, she’s more than one! Andee was behind every Wraith Queen the Atlantis expedition encountered over the course of 5 […]